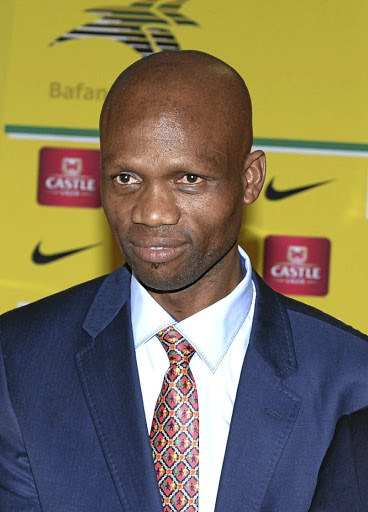 With a few weeks before the Safa elective conference, some of its regions are scrambling to be in good standing to be able to vote at the football federation's March 24 polls.

Nomination lists of candidates to contest the key positions at the extraordinary congress have not gathered full speed because some regions had not concluded their leadership elections.

According to Safa statutes on elections of officers, "only regional members in good standing shall be entitled to submit nominations from their province to the provincial list of candidates for election".

Safa's national office confirmed yesterday that some of the outstanding regions were Free State and Gauteng, and that nomination forms have been sent out.

The regions have until end of next month to conform to the electoral code, according to Safa national executive member Mzwandile Maforvane.

"The [outstanding] regions are expected to finish by the end of February as it was resolved at the last congress," said Maforvane, in reference to last month's annual general meeting."

"The nomination [forms] have been sent out to the regions and are expected back by February 22. That's 30 days before the elections [as per the Safa statutes]."

The elections will be the only specific item on the March 22 agenda, "unless the regions want to table any motions", Maforvane said.

Meanwhile, others still argue that bringing the elective conference forward has created panic and confusion within some of the regions.

"It's going to be a cut-and- paste with the nominations," claimed a prominent regional member, who asked to remain anonymous because he didn't have the authority to speak to the media.