The challenges SA football must overcome in 2018 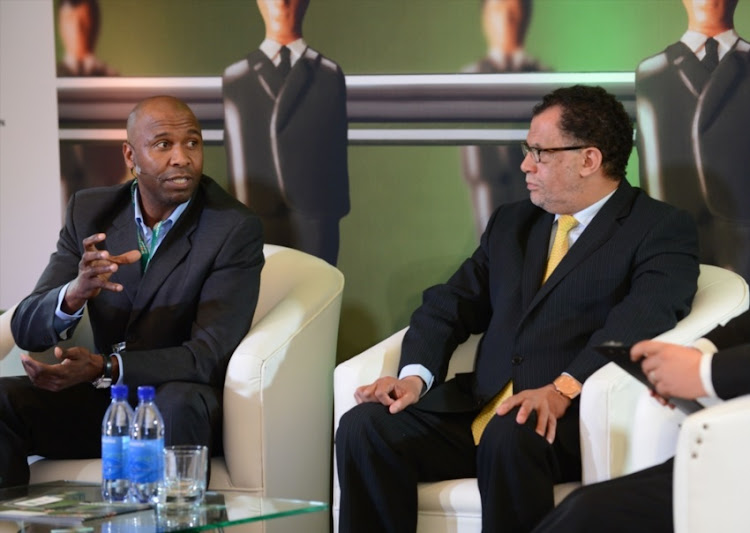 SowetanLIVE has identified five big changes and challenges South African football will grapple with in 2018.

Danny Jordaan is running for another term as South African Football Association (Safa) president after mixed results in his first five years.

Bafana Bafana qualified for the 2015 Africa Cup of Nations but went out in the first round‚ then failed to reach 2017. They failed to reach the 2014 and 2018 World Cups.

There was a notable improvement in the junior national teams‚ and some strides made in development.

These are big questions that can affect the fortunes of SA football for a decade.

Whoever wins the Safa presidency needs to capitalise on the gains made in the past few years – under-13 and U-15 leagues introduced in most of Safa’s 52 regions‚ and more than 1 000 coaches coached – tie them together‚ and escalate them in a still non-existent centralised development plan.

Jordaan has crowed about the gains made‚ but still the promised nine satellites for the Safa School of Excellence have not been established (currently there are Durban and Port Elizabeth)‚ the National Technical Centre at Fun Valley remains an income-spinning pleasure resort for the public more than a genuine training centre‚ and some regions remain in administrative chaotic limbo.

Given a start where South Africa beat Nigeria away for the first time in a competitive match in June last year‚ qualification should be a formality from a Group E that also includes Libya and the Seychelles‚ and where the top two progress.

But there were high hopes for last year’s Russia 2018 World Cup campaign‚ too‚ and the flaky manner in which Bafana capitulated with four defeats from five games under Stuart Baxter has left supporters decidedly cynical on any prospects facing this national team.

Bafana‚ and Baxter‚ need a strong campaign for Cameroon 2019 to restore some form of faith in the team and the coach‚ and potentially set up a tournament where South Africa do not arrive yet again just to make up the numbers.

4. Can an SA club win the Caf Champions League again?

Four continental finals in five years from Orlando Pirates‚ Mamelodi Sundowns and SuperSport United has been an unprecedented period of success for South African clubs.

But they still have a mile to go establishing the kind of pedigree enjoyed by West and North African counterparts.

Sundowns’ 2016 Champions League victory has the potential to turn around the fortunes of underachieving South African football. But there’s no room to take the foot off the gas.

That victory ended a 21-year dry spell. SA clubs have to strike while the iron his hot to avoid what might‚ through complacency‚ turn into another such drought.

Sundowns have all the experience‚ are rediscovering their form after last year’s late mini-slump‚ and ambitions to return to the Fifa Club World Cup.

Bidvest Wits’ league season as defending champions is now a write-off and‚ having achieved the domestic success the club said was necessary before turning their attention to wider ambitions‚ they now surely must.

5. Can Banyana Banyana win the 2018 Africa Women Cup of Nations?

Desiree Ellis is still acting head coach‚ and seems uncertain if she wants the job full time‚ even though she’s one of the candidates.

To put this coaching search in perspective – naming Stuart Baxter to replace Shakes Mashaba as Bafana coach took a perilous five months‚ the women’s post is still open 17 months since Vera Pauw vacated it in August 2016.

Safa CEO Dennis Mumble admitted in September – four months ago – that the search had been unacceptably long‚ saying then he hoped “very soon we are going to make that announcement”.

The Women Cup of Nations starts in Ghana on November 17. The sooner a permanent head coach is found the better Banyana’s chances of converting four runners-up finishes into a first victory.