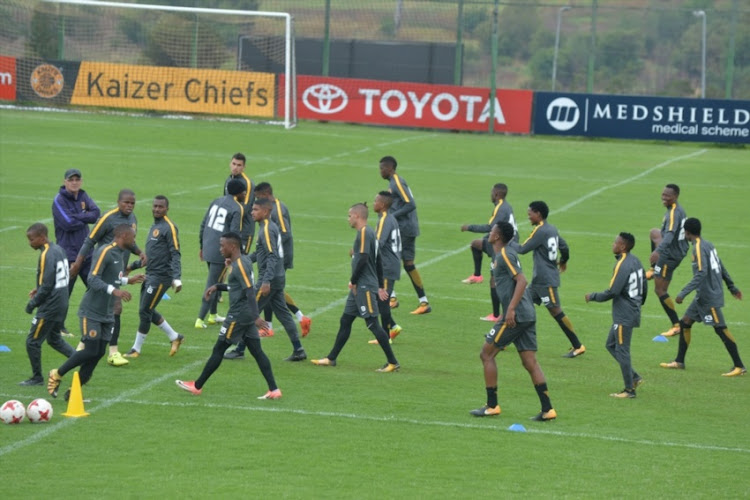 Kaizer Chiefs coach Steve Komphela said the Christmas and New Year break is no real holiday – it must be seen rather like one of the international breaks that clubs regularly have during the season.

Chiefs players have continued training this week and will only go off on Friday.

They then have the Christmas weekend off but are back on December 27 for another three days of training‚ then are off for New Year and then back again to prepare for their first game of the season against SuperSport United on January 6.

Chiefs have the least time off of the 16 Premier Soccer League teams but the routine is not much different from other clubs‚ who have given their players this week off but will be back at work on‚ or the day after‚ Boxing Day.

Only Cape Town City and Platinum Stars are on holiday longer. Benni McCarthy and Roger de Sa have given their teams off until December 29.

“You can’t let your players go off for too long because if you let them go for both Christmas and New Year‚ you won’t be ready for the game on the sixth.

“We won’t really rest. We’ll just have a few days in between for Christmas and for New Year.

“There is no time really. We are professionals‚ like entertainers‚ we don’t have a chance to rest over this period‚” he added.

The team that are likely to need the most rest are SuperSport United‚ whose coach Eric Tinkler admitted are suffering from a fatigue-induced hangover after their long Caf Confederation Cup campaign.

Since failing to win the second leg of the final against TP Mazembe Englebert of the Democratic Republic of Congo‚ SuperSport have won only once in six outings.