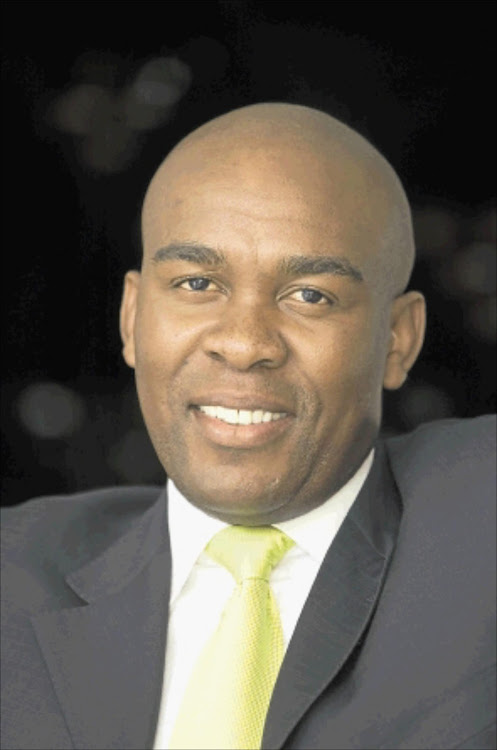 The ball is now in the court of the Competition Commission in the saga involving claims of collusion among local football agents.

Arthur Dhlamini, the attorney representing the agents, told Sowetan yesterday that the decision on whether there should be a trial will come early in the new year. If the matter goes for trial, it could take months to finalise, he warned.

"We filed what you call an answering affidavit last week Friday," said Dhlamini of MF Jassat Dhlamini. "It's going to take some time and we will only be at the hearing sometime next year [around June]."

He represents the bulk of the 37 members of the SA Football Intermediaries Association (Safia), the body representing the agents, among them reputable football agencies such as Prof' Sionalz Marketing and Management of Jazzman Mahlakgane, Tim Sukazi's Quality Talent Sports and ProSport International of Mike Makaab.

"We will find out around January whether we will have a pre-trial or not."

The commission's head of communications, Sipho Ngwema, was unable to provide an update on the matter.

"I'm on a festive break already, so you can check in the new year," Ngwema said.

He announced in a statement two months ago that the commission had launched an investigation into the agents' alleged collusion over what they charged players and coaches for negotiating their transfer fees, contracts as well as wages.

The statement noted that Safia "agreed to charge soccer players and coaches a standard 10% commission fee when negotiating and concluding, on their behalf, new contracts, transfer contracts and renewal contracts with football clubs".

In their response at the time, the agents distanced themselves from any wrongdoing. In referring the matter to its tribunal for prosecution, the commission was seeking an order declaring that Safia and its members contravened the Competition Act.

The commission alleged that it found intermediaries to have "fixed prices and trading conditions" since establishing Safia two years ago.