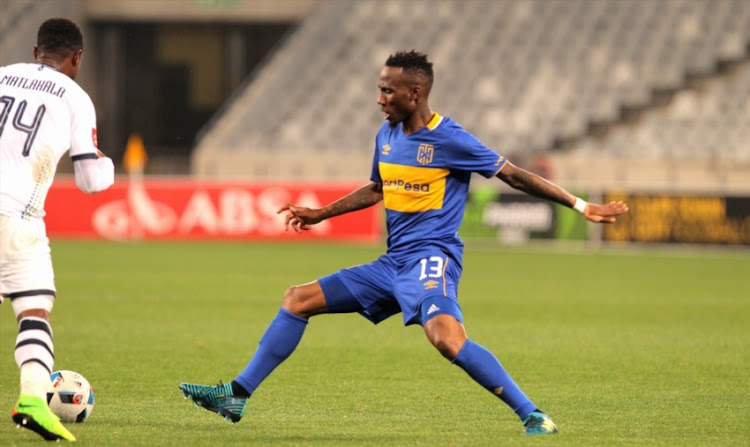 Cape Town City expect to have playmaker Teko Modise back for their Absa Premiership clash with AmaZulu at the Cape Town Stadium on Friday night having missed the last three matches for The Citizens.

His return is a boost for coach Benni McCarthy‚ who has watched on as his side has gone winless in four matches in three draws and a 4-2 defeat to Maritzburg United.

McCarthy will be desperate to go into the festive season break with a win‚ and should have Modise at his disposal after the club confirmed this week that the 34-year-old was back in training and in contention to face Usuthu.

Modise’s return will help McCarthy in one area where he has been left pulling his hair out in recent matches after his side’s inability to finish off matches‚ evidenced again when they conceded an injury-time equaliser against SuperSport at the weekend.

McCarthy is nearing a full-strength squad now with Aubrey Ngoma‚ who grabbed his first goal of the season against SuperSport‚ and Shu-Aib Walters also back from injury.

Modise has had a number of hamstring issues this season that have limited him to just five league starts.