Majoro back in Cape Town City squad but future not finalised 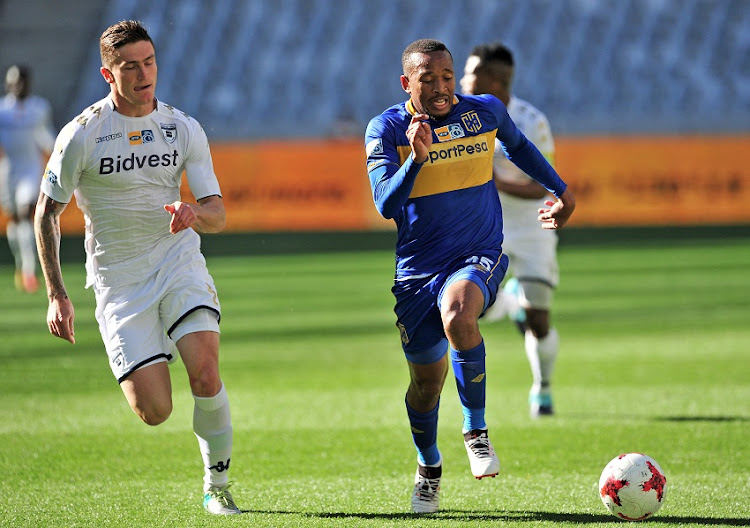 The striker has been included in City's squad for their “home” game against Maritzburg United at the Princess Magogo Stadium in KwaMashu‚ north of Durban‚ on Tuesday night.

City coach Benni McCarthy had dropped the errant but talented striker‚ saying Majoro's head hasn't been in the right place.

Majoro's contract expires in June and he has been linked with a move to SuperSport United.

“Majoro's contract with us runs until the end of June but we will discuss things in the New Year‚" Comitis said.

"But there's nothing in terms of him leaving the club.

"He's in the squad for (Tuesday's) game and he's one of our main players.”