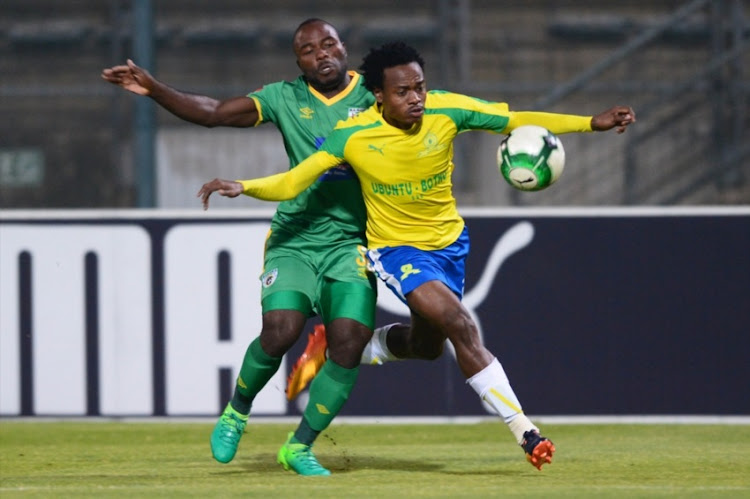 Baroka have not won a league match since beating Kaizer Chiefs 2-1 in September but the Limpopo upstarts have somehow managed to remain top of the log on the back of a five-match winless streak.

Coach Kgoloko Thobejane has taken exception to those who argue that his charges' occupancy of the premiership summit is temporary and he will perhaps have an opportunity to silence the cynics when Baroka travel to Atteridgeville for what should be an exciting encounter.

The Limpopo visitors have managed to accumulate 19 points from 11 games while Sundowns‚ who have three games in hand‚ are fifth on the standings with 16 points from 9 games.

The Brazilians‚ who were held to a goalless draw by Chippa United in a league match at the Nelson Mandela Bay Stadium a week ago‚ could go top of the log if they get the better of the visitors on Tuesday.