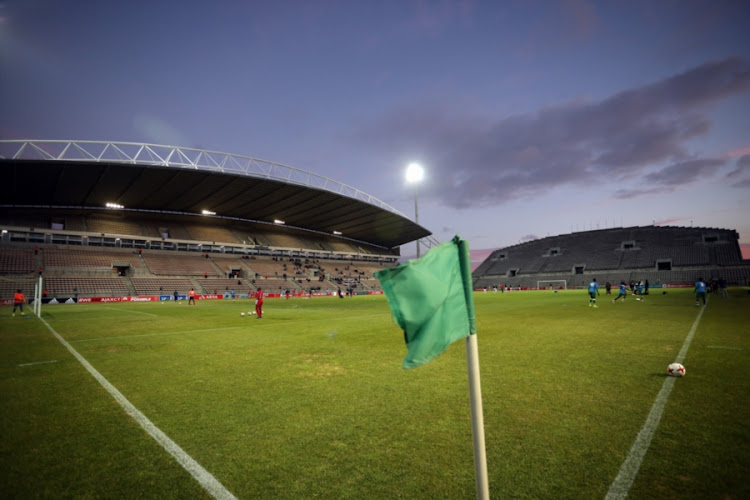 The soccer venue was closed on Friday after overuse by Cape Town’s five professional soccer clubs reduced its pitch to what Cape Town City coach Benni McCarthy described as “a sand patch”.

The Premier Soccer League said Athlone was one of 13 venues in the Western Cape that no longer met its requirements as a result of the water crisis.

McCarthy’s team are the first victims of the Athlone closure‚ being forced to move their December 5 match against Maritzburg United at Princess Magogo Stadium in KwaZulu-Natal.

Cape Town Stadium has been booked for the Rugby Sevens World Series on December 9 and 10.

The other teams affected by the Athlone closure are National First Division trio Ubuntu Cape Town‚ Cape Town All Stars and Stellenbosch FC.

A PSL statement said: “In addition to the water problem‚ certain venues are being renovated and altered and are therefore not available to the League.

“As from December 1‚ the Athlone Stadium will be closed to allow for the treatment and recovery of the pitch and installation of supply pipes.

“The updated fixtures with new venues will be sporadically communicated on the PSL website and social media platforms.”

On Thursday‚ McCarthy said it was “hurtful and embarrassing” to have to play a home game in KwaZulu-Natal.

“It blows my mind how a stadium that only exists because of the soccer World Cup‚ cannot be reserved for 15 out of 365 days for the City’s premium soccer team. Football in Cape Town has been forced into exile.”

Lamontville Golden Arrows will continue to play a quick counter-attack game away to top teams in the Premier Soccer League even if they are accused ...
Sport
3 years ago

Robert Mugabe resigned as Zimbabwe’s president on Tuesday and the 93-year-old's departure from office was felt even in the Premier Soccer League ...
Sport
3 years ago
Next Article