Obinna back to boost Benni 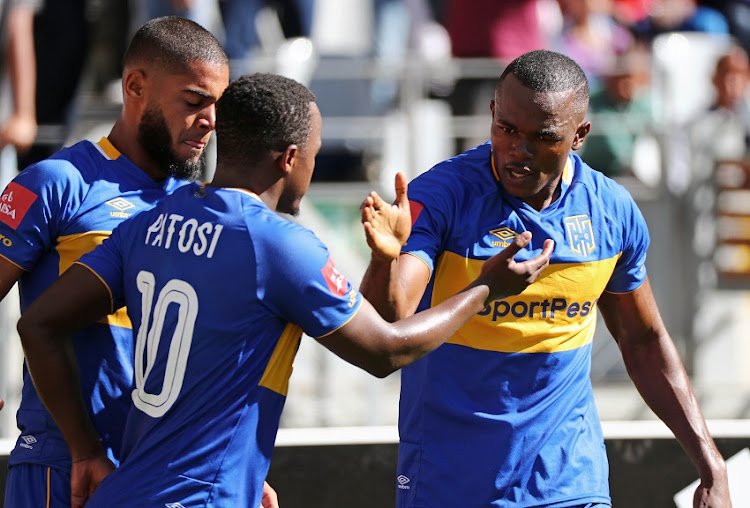 Benni McCarthy has received a timely boost to his forward options for Tuesday’s home Absa Premiership clash with Maritzburg United.

Nigeria international Victor Obinna has returned to training after missing the last two matches with a hamstring strain.

The 30-year-old will almost certainly be asked to lead the line if fully fit as McCarthy has struggled to find the right option in his absence.

With Lehlohonolo Majoro frozen out for now while he discusses a new contract with the club‚ Letsie Koapeng has started in Obinna’s absence‚ but failed to impress.

Obinna last started on November 1 in the 1-0 success over Free State Stars‚ but was forced off after 35 minutes.

His experience and pace is seen as an important cog in the way McCarthy wants to play‚ and if he features against Maritzburg will mean that the City coach has a full-strength squad to choose from.

Aubrey Ngoma has returned from long-term injury and played his first minutes of the season at Golden Arrows.

Experienced goalkeeper Shu-Aib Walters has also returned from time on the sidelines‚ though he only made the bench at the weekend with Sage Stephens still seemingly the number one choice.

Obinna has six starts and three substitute appearances this season‚ with his lone goal coming in a 2-0 win over Ajax Cape Town.