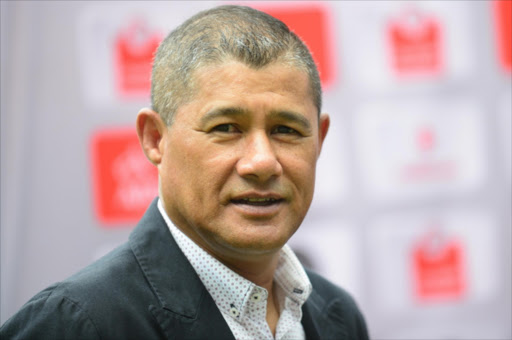 Cavin Johnson has described as “shocking” the state of the Athlone Stadium pitch that in patches is more sand than grass following AmaZulu’s 2-2 away draw with Ajax Cape Town on Sunday.

The pitch made life difficult for both sides and was nowhere near up to Premier Soccer League standards as it takes strain from an incredible six teams that are currently using the venue as their home base.

It is clear the pitch cannot cope and Johnson confirms he lodged a protest with the PSL prior to the game.

“Initially I thought it would hold‚ but I put in a protest for the pitch before the start of the game.

“If you are in Johannesburg and you play on a pitch like this‚ it will hold‚ but if you are in Cape Town then it becomes a beach. It’s not good enough.”

With the Cape Town Stadium unavailable for rigging ahead of the World Sevens Series event to be staged there on the weekend of December 9 & 10‚ the city’s major venue will again be off limits for football in the coming weeks.

It means both Ajax and Cape Town City will have to play their next home games against Maritzburg United and Chippa United respectively on the beach-like surface at Athlone‚ which will please neither as their style of passing football requires a good surface.