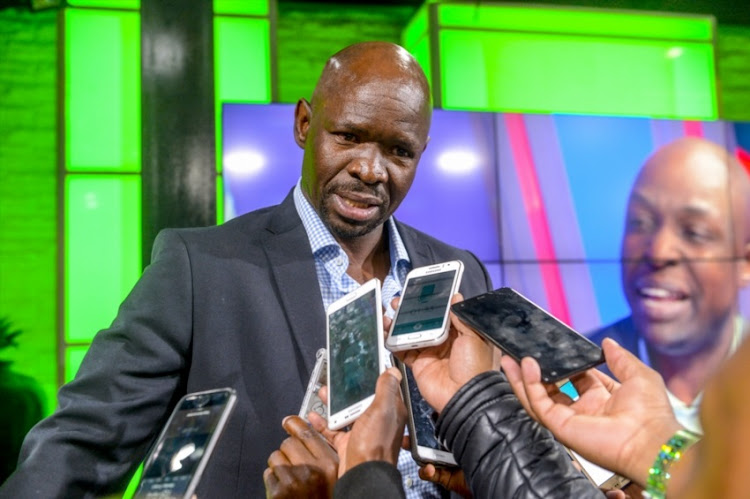 This season the league has dragged itself past the one-third stage so sluggishly that even struggling Chiefs – in sixth place on 15 points from 11 games – remain in contention as they meet Free State Stars at Moses Mabhida Stadium on Saturday (kickoff: 6pm).

Leaders Baroka FC have just 19 points from 11 games in a start to the season that has been characterised by a high number of low-scoring draws.

The mythical mark PSL coaches aim for‚ and which varies up and down depending on the nature of a season‚ to win the league is 60 points. This season Komphela believes the winning total will be lower.

“I think if you were to use a scale of‚ say‚ after 10 matches‚ where are we on points? Ten matches under normal circumstances should give you 20 points‚” Komphela said this week after Chiefs were held to a 0-0 draw by AmaZulu in Umlazi on Wednesday night.

“But again‚ a pointer to the Absa Premiership and how competitive it has been is that who thought Bidvest Wits would be at the bottom?

“They are the current champions and look where they are. And with respect to Baroka‚ look at the top teams. They are teams who you might not have predicted there.

“That’s the nature of the Absa Premiership – it’s very competitive.

“Look at the match we went through against AmaZulu. They stood their ground. It was a great match – competitive. And sharing a point‚ we would say‚ ‘Ja‚ it was more or less a true reflection of the game’.

“So it does seem that the tally is going to be low. The number of draws are because the stakes are very high. Nobody wants to lose.

“And the beauty part of it is that people don’t go in to play not to lose. They play to win.

“And that’s where it becomes so difficult when the results don’t come through.”

Chiefs’ goalless draw against AmaZulu was their third 0-0 scoreline in succession‚ have had the same result in their league matches against Polokwane City away on October 31 and Orlando Pirates at home on October 21.

Amakhosi are unbeaten in the league in four matches.

Tenth-placed Stars have not won in three matches.