Molangoane ready to fight for his spot 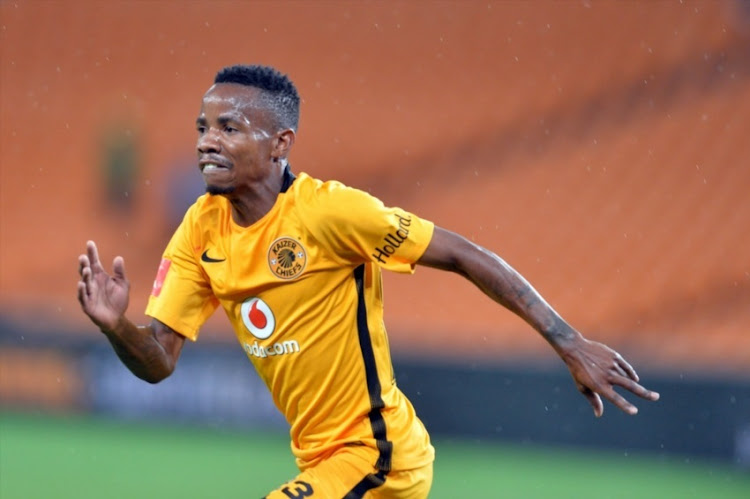 It was five weeks ago when Molangoane received summons to head coach Steve Komphela's office at Naturena to discuss his role in the team.
Image: GALLO IMAGES

Joseph Molangoane has not looked back since craftily wiggling his way back into the starting team at Kaizer Chiefs via the back door.

With his team mates having left a gaping hole at right-back due to injuries, the pint-sized midfielder nicknamed "Tight" made the most of his opportunity.

It was five weeks ago when Molangoane received summons to head coach Steve Komphela's office at Naturena to discuss his role in the team.

"We had injuries and the coach called me to ask if I would play right-back. I said 'yes, I don't have a problem just give me instructions on what I should do'," Molangoane said.

Steve Komphela has slammed South Africans and the impatience and inability to follow through on plans to resurrect football in the country.
Sport
4 years ago

Now, with the two regular right-backs - Kgotso Moleko and Ramahlwe Mphahlele - slowly making their way back from injury, Molangoane has made his mark. He has shown that it would be a mistake to overlook him in the starting XI going forward.

"It happens that you do not get selected for certain games. I was ready, always there, waiting for the opportunity," the former Chippa United and Orlando Pirates man said.

"That's why when it came I made use of it. I had to work twice as much to get my spot back."

He has been in the starting line-up for Chiefs in the last five games after seeing little game time initially at the start of the season. Chiefs take on Bidvest Wits in the semifinal of the Telkom Knockout at Bidvest Stadium tomorrow (3.30pm).

"As a team we respect Wits. They are the champions at the end of the day and they will come to show that they want to win this trophy as much as we do," Molangoane added.