Mkhwanazi will start for injury-hit Wits against Chiefs‚ says Hunt 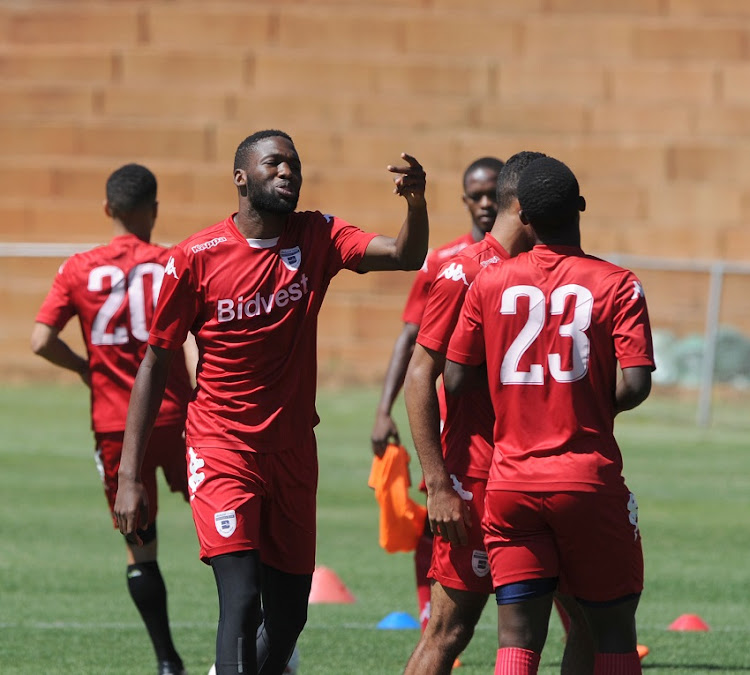 Centreback Buhle Mkhwanazi will start for Bidvest Wits in Saturday’s Telkom Knockout semifinal against Kaizer Chiefs despite having played just five minutes of top-flight football returning from a six-month layoff.

Wits coach Gavin Hunt said with captain Thulani Hlatshwayo doubtful with a bruised toe‚ and Nazeer Allie out with a pulled hamstring‚ injury-hit Wits have no option but to start Mkhwanazi at Bidvest Stadium on Saturday (kickoff: 3.30pm).

Mkhwanazi and Hlatshwayo’s centre partnership was the backbone on which Wits’ first league championship last season was built.

They scraped home without Mkhwanazi from May‚ but his absence this season set off a string of central defensive mishaps that have been as instrumental in Wits’ poor start to 2017-18.

“Well we don’t have anything else‚ do we? It’s either him or me‚” Hunt quipped on whether Mkhwanazi would play.

“I played him in a Diski [reserve] match on the weekend‚ so he’s had that‚ and we had a friendly on Tuesday [against Pretoria City]‚ but those are always different to playing games so you never know.”

Mkhwanazi came on as an injury-time substitute‚ just to get a competitive run‚ in Wits' 1-0 TKO quarterfinal win against Baroka FC on November 4.

Hunt said a semifinal win‚ as Wits have clawed some form with three wins from four league and cup games‚ was “important just to try and boost [the confidence] a bit. It can help us going forward. I mean we’ve got a helluva week.

“The problem is team selection‚ which we’ve had since day one this season. To try and keep a team on the pitch‚ which hasn’t happened.”

Wits meet Mamelodi Sundowns in the Absa Premiership at Bidvest Stadium on Tuesday.

Hunt said their string of injuries – including Allie‚ Daylon Claasen‚ Ben Motshwari and Eleazar Rodgers‚ while Gabadinho Mhango is serving a long-term suspension – has not been helped by the Fifa international break.

“No‚ it’s made no difference. The situation’s the same – all the injuries are long-term so there’s not much really that we can have‚” he said.