Why Bafana could be in trouble against Senegal in Dakar 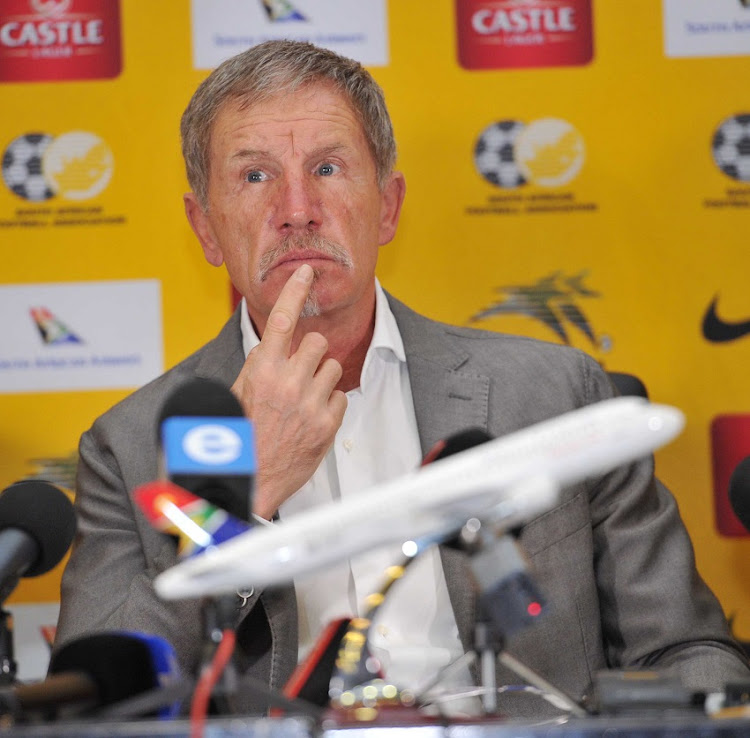 The size of South Africa’s task in coming away with a victory in Tuesday night's final 2018 World Cup qualifier against Senegal in Dakar is laid bare by the fantastic record the Teranga Lions have in home competitive fixtures.

In 94 previous home qualifiers in the World Cup and African Nations Cup‚ Senegal have lost just five after over 50 years of taking part in preliminaries on the continent.

In the World Cup qualifiers specifically they have three defeats in 31 games‚ and remarkably all of those came against North African side Morocco in 1972‚ 1980 and 1993.

They have otherwise won 19 home matches and drawn nine against all-comers to Dakar.

Their record is even better in the Nations Cup preliminaries‚ where they have just two defeats in 63 matches.

One of those losses was fairly recent when the powerful Ivory Coast won 2-0 in 2012 as Didier Drogba managed to net a brace.

It was a game that was eventually abandoned after 73 minutes as local fans rioted in the stadium.

The only other defeat prior to that was in early 1993 when Algeria claimed a 2-1 success.

It has therefore been a long history of victory at home for the Senegalese and even though tonight’s match represents a dead rubber‚ shows the mammoth task ahead for Bafana.

Their only other visit to Dakar resulted in a 2-1 defeat in a friendly prior to the 2004 Nations Cup finals.

Siyabonga Nomvethe had Bafana ahead early‚ but Pape Malick Diop equalised before halftime and Mbulelo Mabizela conceded a late own goal to hand victory to the hosts.