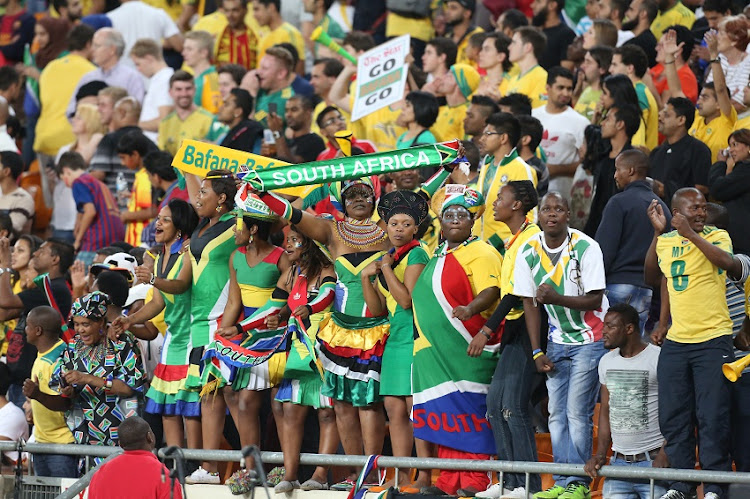 World Cup qualification anguish continues for Bafana Bafana after failing to qualify for yet another edition, this time the 2018 tournament in Russia.

The last time Bafana qualified for the World Cup was in 2002, for the Korea and Japan edition.

In 2010, the team automatically featured in the tournament as hosts of the first World Cup in Africa.

After leading Group D of the qualifiers at the early stages, South Africa's mission suffered a spectacular implosion.

Stuart Baxter was hired to replace Shakes Mashaba midway through the qualifiers, which destabilised the team.

We look at past World Cup qualification disappointments that the nation has had to endure.

Mentored by Gordon Igesund, Bafana lost out in the second round of the group stages. Bafana failed to win a negotiable Group A that was surprisingly won by Ethiopia.

Ethiopia lost to Nigeria in the last round of the qualifiers.

The low point of that campaign was the shock 2-1 loss to the lowly Ethiopia.

In Baxter's first stint, Bafana were beaten by a dominant Ghana to the World Cup spot. Drawn in Group 2 of the qualifiers, Bafana finished third in the group with 16 points

Having only been readmitted to the international football the previous year, Bafana competed for a World Cup spot in Group D of the African qualifiers. Under coach Augusto Palacios, they finished second in the group with five points. Nigeria won the group and later qualified.