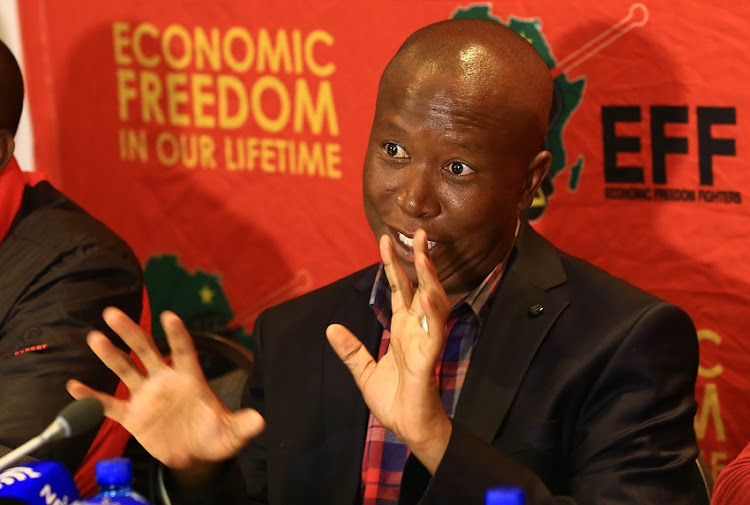 Julius Malema has taken his support for Bafana Bafana to another level and the Economic Freedom Fighters (EFF) leader is offering fans free tickets to the must-win 2018 World Cup qualifier against Senegal at Peter Mokaba Stadium in Polokwane on Friday night.

Malema took to Twitter on Thursday and told his 1‚63 million followers that he was offering free tickets to the encounter.

Bafana need the Peter Mokaba Stadium stands to be packed if they are to beat the Senegalese and maintain their slender hopes of qualifying for the Russia tournament.

Malema has drummed up support for Bafana all week and pleaded with South Africans to support the national team.