Sredojevic yet to decide whether to start with Mabokgwane or Sandilands 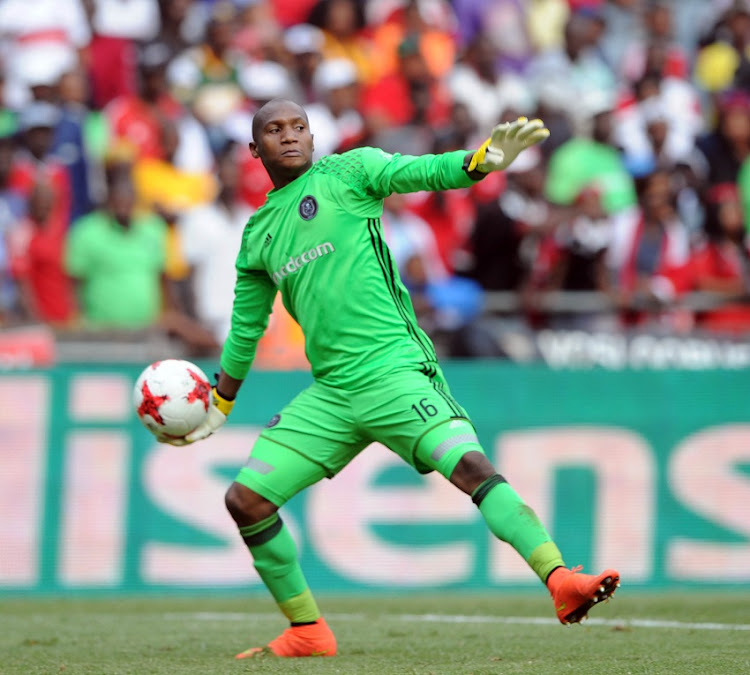 Orlando Pirates coach Milutin 'Micho' Sredojevic is facing a selection dilemma and has not decided whether to start with goalkeeper Jackson Mabokgwane or rival Wayne Sandilands in the Telkom Knockout quarterfinal against Polokwane City at Orlando Stadium on Saturday night.

Sredojevic gave Mabokgwane a rare start in their 1-0 win over Golden Arrows in the Last 16 of the competition but he could change his mind and start with Sandilands to boost his confidence.

Sandilands is the Pirates No1 ‘keeper but he struggled in the 3-1 league defeat to Mamelodi Sundowns on Wednesday night.

Sredojevic is toying with the idea of allowing Sandilands to continue against City so that he can regain his confidence.

“We have in front of us a technical challenge of whether to continue with Jackson Mabokgwane or not in the cup‚" Sredojevic said.

"It’s a technical decision that we will take in the next 24 hours but what is important is that we give Sandilands human and technical support and not find fault with him for the performance against Sundowns because he knows it is unpleasant to be in such a position.

“He is a human being.

"Strikers miss chances and people forget about them but when a goalkeeper makes a blunder people see that and they don’t forget about it.

"On Thursday morning we spoke to him and tried to get his confidence back.

"You must also remember that last season he was a history-maker playing in the finals of the Caf Champions League.

"This year‚ it has happened that his life has had ups and downs and we must give him all the support that he needs.”

Going into the match against City‚ Sredojevic said‚ together with his technical team‚ they will work on refocusing the players from the Sundowns defeat so that they wait for the match with eagerness.

“We want to respect the badge‚ the history of this club and the supporters.

"After Wednesday’s game‚ we have gone through analysis in the deepest possible detail to find out what cost us the game.

"We believe that we gave a good performance but in the next 48 hours we are playing against Polokwane City and we need to respect them.

“The most we want to have is respect for our supporters and we want to get into that match with the same intention from kickoff by going on an all out attack.

"To convert much better and not concede comical goals and believe me I have been a coach for more than 30 years and I have never conceded a goal inside three minutes.”