Why are Derby tickets costing up to R170? 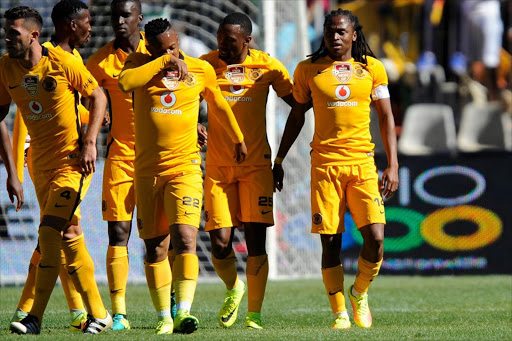 With just two days left before the epic clash between Kaizer Chiefs and Orlando Pirates, the number of tickets that have been sold is still unknown.

Tickets for this Absa Premiership clash, between sides placed fourth and 10th on the table, have been on sale for a month now, but neither Chiefs, as the home team, nor Stadium Management SA (SMSA) could give an update on the sale for Saturday's game at FNB Stadium (3.30pm). "We are not responsible for giving out those kinds of updates. You must directly contact SMSA. They must have that information for you," said Chiefs' spokesman Vina Maphosa.

When contacted, SMSA communications manager Sisa Majola was also not forthcoming with the information. "At the moment I can't tell you the number of the sold tickets. I have nothing on my desk but maybe you can call me again tomorrow [today] you will get something ... or on Thursday," Majola said yesterday.

Another factor which has baffled fans is the apparent inflation of ticket prices for Saturday's game. Normally, tickets for Absa Premiership games start at R40, but surprisingly, the cheapest ticket for the weekend's Soweto Derby is R70 while the most expensive is R170. Again here, nobody could provide a straight answer as to why this is the case.

PSL spokesman Luxolo September said: "You must talk to the home team [Chiefs]. It is the home side that decides on the price of the tickets."

But Maphosa contradicted September, saying Chiefs had nothing to do with tickets pricing.