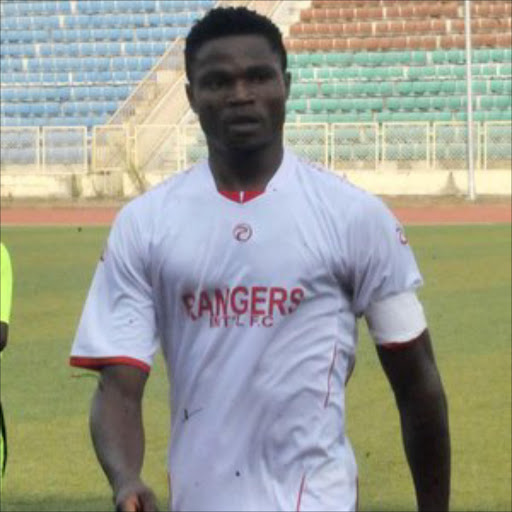 The January transfer window has come and gone, but the question remains: have the big three - Kaizer Chiefs, Orlando Pirates and Mamelodi Sundowns - made the right signings to fight their way back into title contention.

In Amakhosi's case, all eyes will be on their new Italian striker Gustavo Paez to see if he will do better than their current front men.

Chiefs are fourth on the Absa Premiership table.

Their top goal scorers are defender Lorenzo Gordinho and winger George Lebese, who are both on three goals.

Paez, therefore, will have to hit the ground running because Chiefs clearly need a proven goal scorer.

Komphela will be hoping that Paez, 26, will receive his work permit soon to be available for next Tuesday's home clash against Free State Stars.

"We are still waiting for his work permit and I'm sure they [Home Affairs] will issue it soon," said Chiefs football manager, Bobby Motaung.

Over in Parktown, Chiefs' rivals Orlando Pirates have made some interesting changes to their squad in a bid to address their challenges.

Bucs' acquisition of attacking midfielder Dove Wome on loan from SuperSport United may appear a strange decision since the Togo international only played eight matches for Matsatsantsa a Pitori this season and has not scored.

The bottom line is, an on-form Wome is capable of scoring. Pirates leading scorer, Zimbabwean Tendai Ndoro, could be relieved of the pressure should Wome regain his magic touch.

Bucs - who are also in search of a permanent coach - have a leaky defence to worry about. They have let in 17 goals in 13 league games.

Their central defence has seen a lot of changes this season - Justice Chabalala, Happy Jele, Edwin Gyimah and Ayanda Gcaba. The arrival of James Okwuosa from Chippa United could bring some stability, although one of their better central defenders Chabalala has moved in the opposite direction.

According to reports in Algeria, Sundowns are bringing in the Algerian left back to deputise for Tebogo Langerman.

The plan is apparently to push up Mzikayise Mashaba to left wing to fill the void left by Keagan Dolly, who has joined French side Montpellier.