SA soccer players who are studying while playing 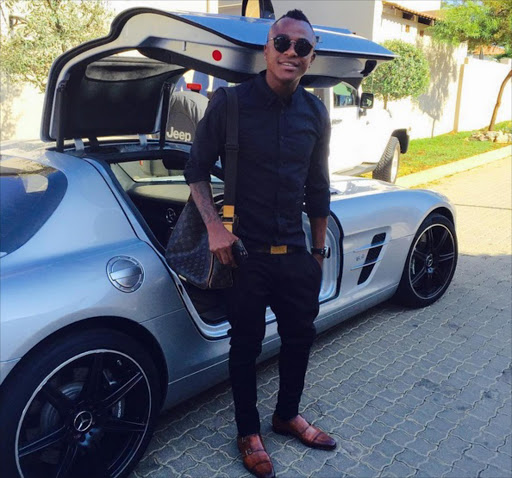 Professional footballers around the world can make millions throughout their careers. Yet statistics show that many of them eventually run out of money once their playing days are over.

The normal career span for a soccer player is 10 years barring serious injuries.

The late legendary John ‘Shoes’ Moshoeu was one of the few exceptions who retired at 40.

This is why a number of players have decided to invest in their education and business in preparation for the day they hang their soccer boots.

We take a look at footballers who are currently studying and those who managed to plan for their future in their heydays.

- Bafana Bafana and Orlando Pirates striker Lehlohonolo Majoro graduated as a radiologist from the University of Johannesburg a few years ago. Majoro has something solid to lean on should he decide to call a day in the field. He also has a clothing label called Ballojorro.

- Former Kazier Chiefs and Orlando Pirates captain Jimmy Tau now a businessman is on the verge of completing his Honours degree in Marketing with Unisa. Tau is also on Supersport as a sports analyst.

- Bidvest Wits winger Daine Klate is currently doing a financial accounting course.  He is the only play to have won five league titles in the history of PSL, three with SuperSport United and two with Orlando Pirates.

- Former Orlando Pirates and Ajax Cape Town midfielder Shaun Potgieter was forced to retire from the game due to a horrific knee injury in 2008. He had a backup plan in financial studies and he’s now part of finance department at SABC

Kaizer Chiefs left-back and Business studies graduate Tsepo Masilela admits that football is a short term career with no guarantees of anything at the end.

"We all know that football is a short career. We all need to have a plan to know what you will do after you retire," said the 30 year-old.

ALSO SEE: The wives and girlfriends of soccer players (PHOTOS)