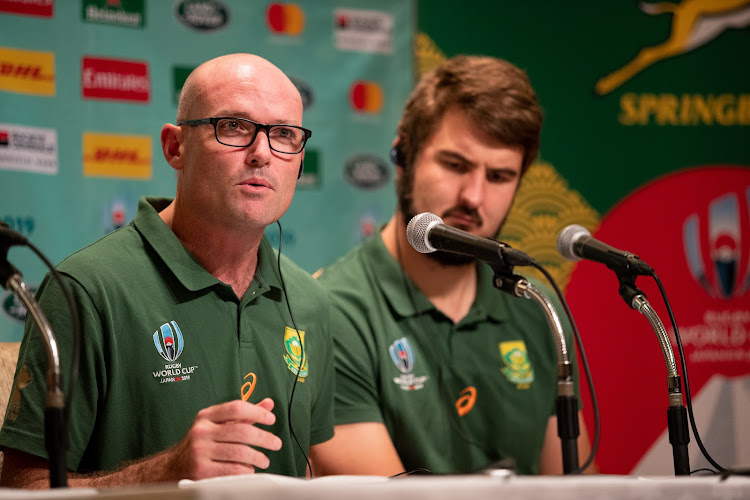 Nienaber‚ who was the defence coach under Erasmus‚ will pretty much have the same coaching staff as Erasmus with Daan Human and Deon Davids being the significant changes.

Davids‚ who previously coached the Southern Kings‚ joins the Boks as the forwards coach and Felix Jones comes in as the full time consultant to be based in Dublin.

Erasmus‚ who headed up the Springbok coaching and player group to success at last year's Rugby World Cup success‚ has moved up to the position of Director of Rugby.

The other coaching‚ administrative and logistic positions remained unchanged.