Orie's move back home pays off 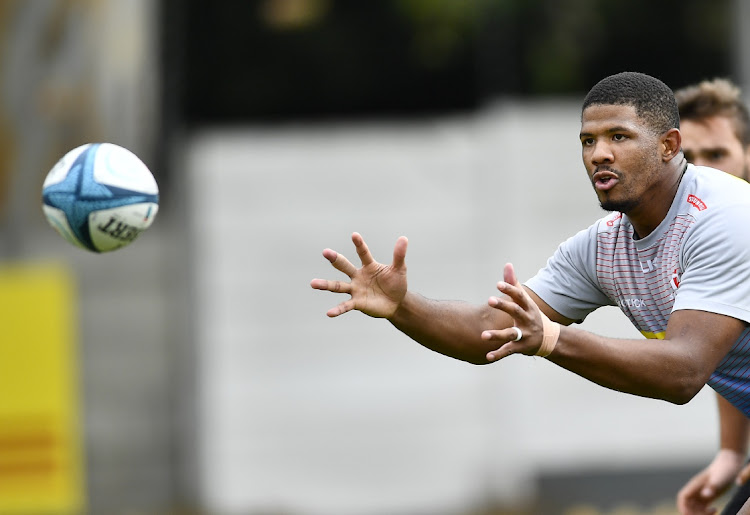 Returning to his home base of Cape Town has helped Stormers lock Marvin Orie establish himself as a prominent figure in the Springbok set-up.

Orie started his career in the Western Province youth structures but then spent the formative years in Gauteng, turning out for the Bulls and the Lions. He decided to go back to his home province in 2020, joining the Stormers.

Lat season with the Stormers Orie came of age. He was a colossus in the United Rugby Championship as the Cape Town-based franchise won the inaugural multinational competition.

“It was fantastic to be involved with the Stormers and go all the way. A lot of people, including some of us, didn't think we could do it,” said Orie.

His performances for the Stormers meant he could not be ignored by the Boks brains trust, and he was selected as one of the five locks for the international season.

“For me to be involved in the national team is an honour and privilege. There are many guys that have not had the chance. I'm just taking it day by day and doing my best to contribute to the team,” he said.

Orie is in camp with the Springboks, preparing for the Rugby Championship. They take on the All Blacks in two Tests at home, the first on August 6 at the Mbombela Stadium and the second at Ellis Park the following week.

One of the series's most anticipated matchups will be between the locks, seeing how they will square up in the line-out. The All Blacks have the likes of Scott Barrett, Brodie Retallick and Sam Whitelock in their ranks while the Boks boast the world-class pairing of Lood de Jager and Eben Etzebeth. A titanic battle can be expected.

“In my opinion we also have some world-class backs and the competition has been good so far. We've spent time analysing, trying to put plans in place for them for next week. Hopefully we can put in a good performance.”

Coaches will again be allowed to replace red-carded players after 20 minutes in this year's Rugby Championship.
Sport
3 weeks ago

Lukhanyo Am: Boks must expect furious backlash from All Blacks

The Springboks must ensure they deliver their “A-game” for the full 80 minutes against a wounded All Blacks team in Nelspruit next Saturday, SA’s ...
Sport
3 weeks ago

Former Cheetahs player Sino Ganto has been appointed head coach and director of the Pakistan Sevens team. He will lead the side at next month’s Asia ...
Sport
3 weeks ago

Springbok coach Jacques Nienaber has recalled vastly experienced campaigners Duane Vermeulen and Frans Steyn for the home leg of the Rugby ...
Sport
3 weeks ago
Next Article