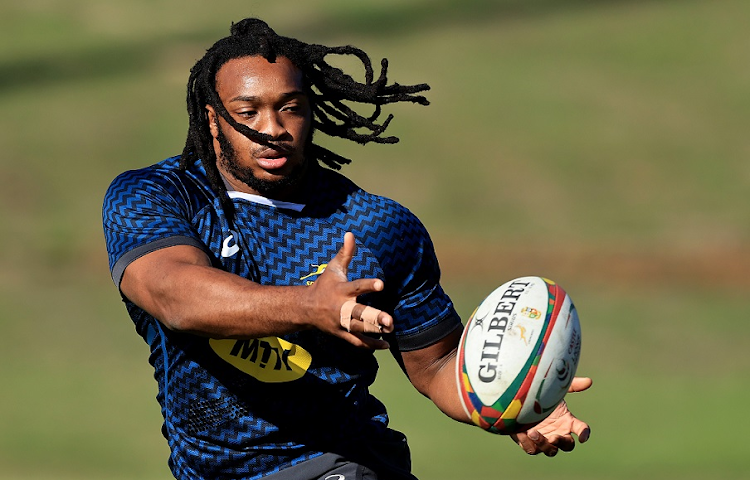 The move had long been on the cards but the Stormers would have been mightily relieved to confirm the acquisition of Springbok hooker Joseph Dweba on Tuesday.

Dweba signed a three-year deal that will bring him back to SA after playing the past two years for Top 14 side Bordeaux-Begles. Crucially, however, he will return only next season with his contract taking effect from July.

The Stormers could have done with his services with immediate effect. They have been beset by injury at hooker and at times at lock and it has reflected in their line-out efficiency. The Stormers rank 13th in the line-out in the URC, with only lowly Dragons, Cardiff and Zebre below them.

They play Edinburgh in the quarterfinal of the competition Saturday week and it is an area they will want to smooth over before they go into the knockout stages.

Apart from bringing more consistency in that area Dweba, of course, will bring destructive ball-carrying ability. He attacks the gainline with gusto while the sheer momentum he takes into contact makes him a forceful defender.

A former SA Schools and Junior Springbok, Dweba made his Springbok debut against Argentina last year having also featured prominently for SA A in their win against the British and Irish Lions in Cape Town last year.

Dweba said he's looking forward to joining his new teammates and settling his family in the Mother City.

“This is a very exciting time for me and my family, it is great to be home and playing my rugby for the Stormers. The team has played some top rugby this season and I can't wait to get stuck in as we take on the United Rugby Championship and Champions Cup next season,” he said.

Naturally, Stormers head coach John Dobson is thrilled to have Dweba on board. “Joseph is an all-action performer who will fit in really well and suit the style of rugby that we have been playing. We want to see him grow his game further and help us take things to the next level in what is an exciting future here for our team,” he said.