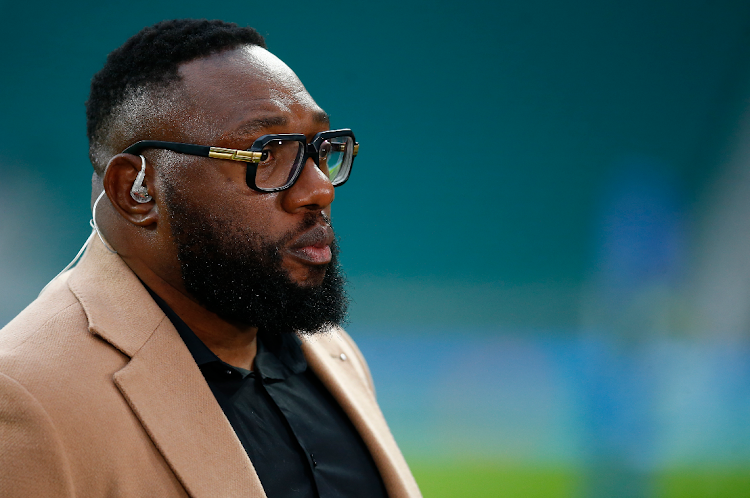 After his successful rugby career, former Springbok and Sharks star Tendai “Beast” Mtawarira continues to make even bigger moves in the business world.

Former Sharks strongman and 2019 Rugby World Cup-winner Mtawarira is set to make another addition to his business portfolio by launching his wine label soon.

Mtawarira, 36, has become a full-time businessman after calling time on his illustrious career as a prop in 2019 on the back of a successful World Cup for SA.

In his short stint as a fully-fledged businessman, Mtawarira has scored a few ambassadorship roles, a seat on the Sharks board and now he is expanding his portfolio into wine production.

“We are actually planning the launch now, so you kind of jumped the gun there and obviously you caught wind of it,” Mtawarira said in an interview with TimesLIVE.

“But ja I’m actually quite a big secret wine lover. I enjoy it a lot and now I’ve done a partnership with some prominent wine estates in the Cape, and we are launching the Beast Wine Collection, which is going to be packed with some amazing wine.

“I’m looking forward to unpacking that a bit more when it gets into the market.”

It’s not every day that one is in a kitchen with Nelson Mandela’s former chef, a renowned football star and a World Cup-winning rugby player.
S Mag
1 month ago

Businesses Mtawarira has ventured into since his playing days include running a security company and getting his foundation up and running.

“Life after rugby for me has been quite hectic, but I’m certainly enjoying it,” Mtawarira said.

“I’ve hit the ground sprinting between many things, and I think when I look back on my career, I get goosebumps and I’m very proud that I could achieve so much and play the number of games that I played representing the Springboks and the Sharks.

“I was very blessed to be in the park for back-to-back seasons without many injuries. I look back with a big smile,” he said.

“I had a plan that I kind of laid down before I retired from rugby, and I think that’s what made a big difference because I knew exactly what I was going to do. Some of the ventures I’m currently in include running a security company called Umlindi Security which is part of Fidelity Group.”

In his quest to be as successful in business as he was on the playing field the Sharks’ longest-serving player has gone back to school and is doing an MBA.

Mtawarira said he was honoured to take on the role.
Sport
1 month ago

“That’s probably the toughest thing I’ve started after rugby, to try and get back to school because I realised that education is important for my future in business,” Mtawarira said.

“I want to have a strong academic qualification, so I’m doing that, and I also have my foundation, the Beast Foundation, which is my way of giving back to the people who have empowered me and also helping the next generation. That has given me a big purpose, doing good work in communities.

“I also sit on the board of the Sharks, I’ve got a role there representing the MVM [Holdings] consortium. I’ve got a strategising role that I play, and I spend time with [Sharks] CEO Eduard Coetzee.”

The former star has also credited his success in part to his partnership with the renowned Roc Nation Sports International agency.

The father of two was recently announced as the ambassador for humanitarian and developmental aid for children organisation Unicef in eastern and Southern Africa.

“It’s great to be recognised by such a big organisation as Unicef and I think they saw some of the work I have been doing with my foundation and they thought I would be a perfect fit,” he said.

“For me this is such a big deal because I’ve always wanted to do humanitarian work and be at the forefront of speaking about the wellbeing and rights of children.

“I’m going to focus on getting access to quality education for children in this region, among other things.”