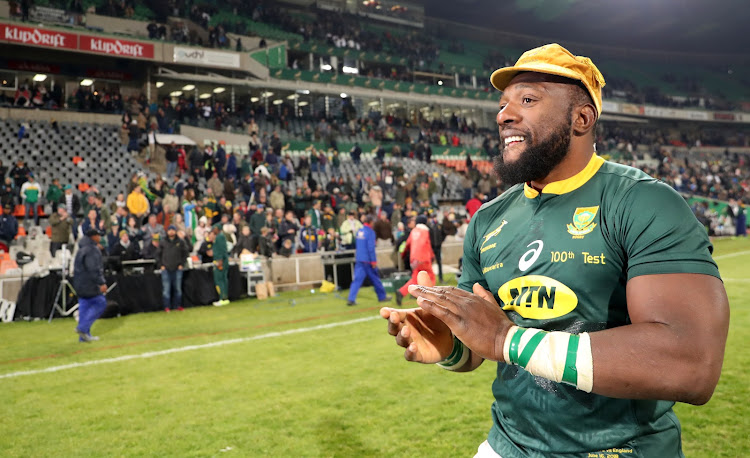 Rugby sensation Tendai Mtawarira has been appointed Unicef ambassador for eastern and Southern Africa where he will use his voice and influence to raise awareness about humanitarian efforts dedicated to helping children with issues such as  access to education.

Unicef said the appointment comes after Mtawarira's visit to Nairobi, Kenya, where he learnt about children's struggles to access education during the Covid-19 pandemic.

Mtawarira said he was honoured to take on the role.

“It has been humbling to meet children in Mukuru and hear how going to school is not only important for their education, but also for providing a vital place of safety when there are so many dangers and distractions outside the school gates. Their drive to keep studying despite such difficult living conditions is really inspirational.”

Mohamed Fall, Unicef regional director for eastern and Southern Africa, said Mtawarira would serve as a powerful voice for children.

“We’re deeply honoured to have ‘The Beast’ as a Unicef regional ambassador and such a powerful voice for children. His strong commitment to education and wider children’s rights makes him the ideal candidate to take on the Unicef ambassador role and we look forward to working closely with him in the coming years.”