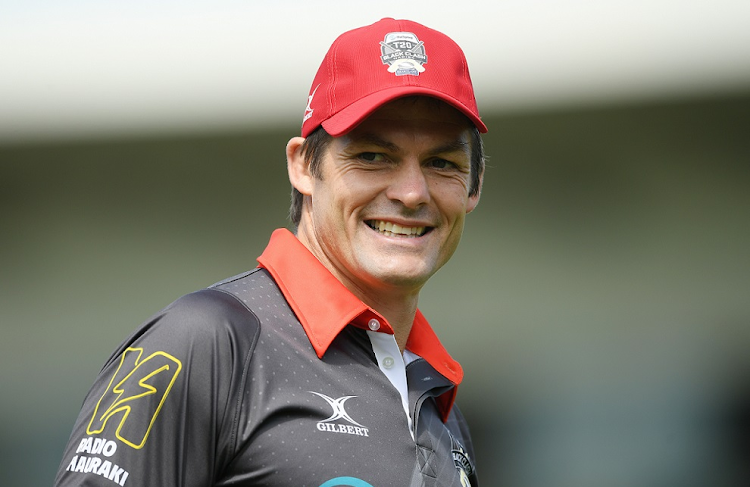 New Zealand's two-time World Cup-winning captain Richie McCaw has backed teams from the northern hemisphere to continue making a major affect in the lead-up to next year's Rugby World Cup finals in France.

England, who defeated Australia in the final in 2003, are the only northern nation to have won the Webb Ellis Cup but McCaw believes European teams are now ahead of their southern counterparts as the countdown to the finals intensifies.

“There's no doubt the northern hemisphere are going to be a real force over the next 18 months,” McCaw, who led the All Blacks to World Cup triumphs in 2011 and 2015, said.

“The July series and the end of year tours are going to be really intriguing.

“One of the things you see with northern hemisphere, the contact area, they've always been really good at. One of the differences you see, from the rugby I've seen, is our intensity is not quite there.”

Reigning world champions SA lost to England in last year's autumn internationals while Australia were defeated by England, Scotland and Wales in a disappointing tour. New Zealand were beaten by both France and Ireland to give the Europeans a major confidence boost in the lead-up to next year's competition.

July will provide another gauge of teams' preparations as England embark on a three-Test tour of Australia and the Irish play twice against the All Blacks in New Zealand. SA will entertain Wales

.Despite their disappointing form, McCaw cautioned against writing off the chances of the southern hemisphere sides.

“We saw on the tour at the end of last year, a few things contributed, from a New Zealand point of view, they were away for 14 weeks, so you've got to be a little careful what you read into it,” he said.