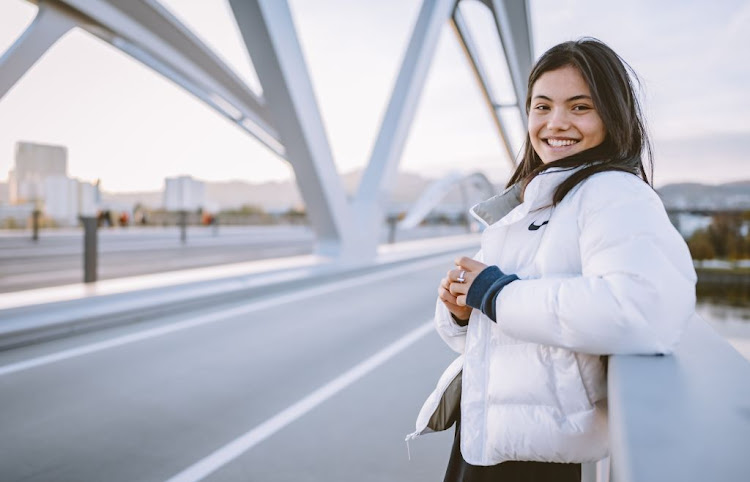 England coach Eddie Jones has told young flyhalf Marcus Smith to be wary of the "flood of distractions" that could come his way as the "next big thing", and highlighted tennis player Emma Raducanu's dip in form since she shot to fame at the US Open.

Raducanu gained celebrity status with her maiden Grand Slam win at Flushing Meadows, with brands lining up to offer her sponsorship deals and magazines featuring her on the front cover. But the 18-year-old Briton has failed to recapture that form since, suffering an early exit at Indian Wells and losing in the quarter-finals of the Transylvania Open last month.

Smith is considered England's next big breakout player and after the 22-year-old made a sparkling cameo in their 69-3 thrashing of Tonga over the weekend.

Jones said it was crucial he kept his feet on the ground.

"Distractions can be the exposure they get in the media, the praise and criticism they get, groups of agents who see this guy as the next big thing.

"There's a reason why the girl who won the US Open hasn't done so well afterwards. What have you seen her on? The front page of Vogue, the front page of Harper's Bazaar, whatever it is, wearing Christian Dior clothes.

"He is grounded, but they all start off grounded. No-one starts with their feet off the ground or they don't get in the team, or they don't win a US Open. But there's this flood of distractions that comes in that makes you ungrounded."

Raducanu, who is the top seed in Linz this week, had said tennis is her priority and she will not let her off-court commitments get in the way of training.

"I made it very, very clear to every single person in my team that I was not going to cancel one training session or practice session for any off-court commitments," she said.