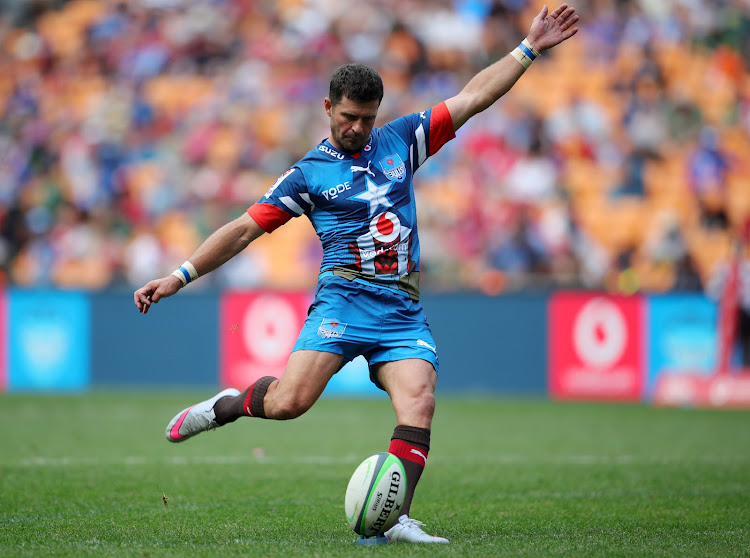 The Bulls have confirmed that experienced former Springbok flyhalf Morné Steyn has extended his contract at Loftus.

Steyn, who recently retired from international rugby after amassing 68 Test matches for the Springboks and a rare feat of appearing in two British & Irish Lions tours, will remain at Loftus until the end of June 2023.

The 37-year-old began his professional career at the Bulls in 2003 where he played until 2013 before switching to Stade Français in France between 2013 and 2020.

“We are pleased Morné has agreed to extend his time with us at the Bulls.

“Following his international retirement, he has indicated his hunger to contribute and get as much game time in the Bulls jersey as possible. We are also thrilled we will be utilising his skills and leadership until June 2023.”