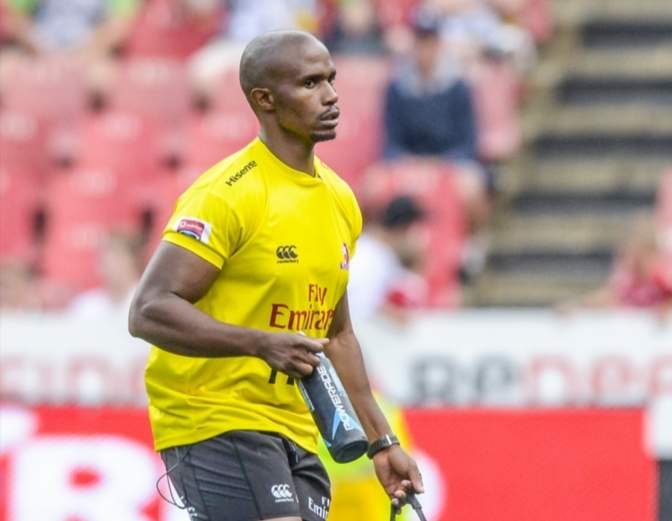 In a repeat of last season’s finale, Mongalo said he is expecting a tough battle that will resemble a heavyweight fight between two super-fit boxers going the distance.

“The scoreboard will reflect a really titanic battle - it's going to be a tough battle and people are going to switch on their TVs and just watch two heavyweight boxers going at each other for a long time,” he said as the Bulls prepared to host their rivals.

“I think that is what the fans are going to get - it is going to be a tight contest for sure.

“I believe it’s going to be a heavyweight boxing match and for us as the defence coaches we would rather see a close game with a score like 12-9, or something like that, than a big score like 31-25 or more.”

Asked what they are expecting from the Sharks, Mongalo said it is difficult to read their opponents.

“They might come here with Test match-like rugby, contestable set-pieces, try to dominate the scrums, try to dominate line-outs and a good aerial game. Or they will come here and say let’s go on attack with Lionel (Cronje) at No 10, and try to put us under pressure and force us to make a lot of tackles.

“Or they could combine the two, but for us we just need to make sure that our house is in order with the 80-20 principle and adapt nicely to what they are going to throw at us in the match.

“We normally work on an 80-20 principle, with 80% focused on making sure that our system is in play and that we create continuity and the 20% being on the opposition.

“The Sharks are a very well-coached team with a new influence from John McFarland on the defensive side and their attacking coach from Ireland, Noel McNamara, who was with the Leinster academy and brings a different attacking element.

“If you look at their resources in someone like Curwin Bosch, he gives them the kicking game at No 15 and they have Lionel Cronje as the guy who takes the ball on the front foot, and he’s got attacking ability.

“They are an all-round team and can threaten both with ball in hand and in the aerial game.”