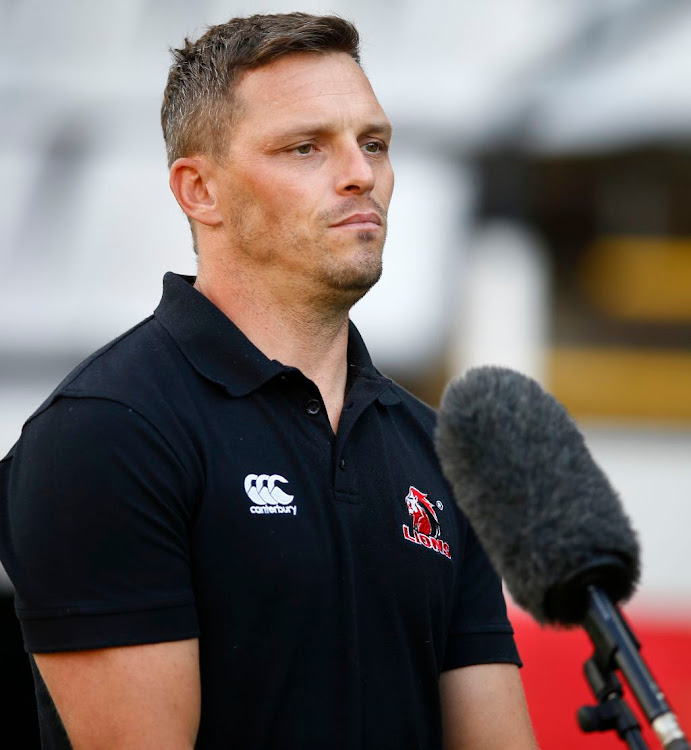 Three former Springboks have joined the Lions' coaching ranks, but they will have to report to under-fire coach Ivan van Rooyen.

The appointments were made ahead of the inaugural United Rugby Championship (URC), which kicks off on the 24th of this month.

Despite the additions, the critics will point to the Lions' poor record since Van Rooyen took charge. The Lions have won just 11 of their 41 games under Van Rooyen, their former strength and conditioning coach.

The addition of three former Springboks to the coaching structure will be seen as the Lions papering over the cracks, especially in light of the vast player exodus over the past three seasons. Only five of the 2018 Super Rugby squad of 40 players remain at the franchise.

But Lions Rugby Company CEO Rudolf Straeuli was rather sanguine about the appointments.

“These are exciting times for the Lions ahead of the URC competition. As we embark on our debut season in Europe, we look forward to exposing our players and coaching staff to what will surely be a competitive environment.

“We are particularly excited to welcome fresh ideas, experience and value our new coaches will bring to our set-up as we begin preparations before jetting off in a few weeks. We wish the players and management all the best as they begin their preparations.”

In a Lions press release, in which Straeuli was consistently referred to as 'Straueli' the CEO encouraged the team's fans to back them ahead of the northern hemisphere competition.

“It’s been a challenging year and we have taken a few learnings from those experiences. We now more than ever encourage our fans and supporters to get behind their team as we prepare to face tough opposition abroad and at home.”

The Lions kick off their European campaign with four away fixtures against Zebre ( September 24), Scarlets (October 1), Glasgow Warriors (October 9) and Ulster (October 15).