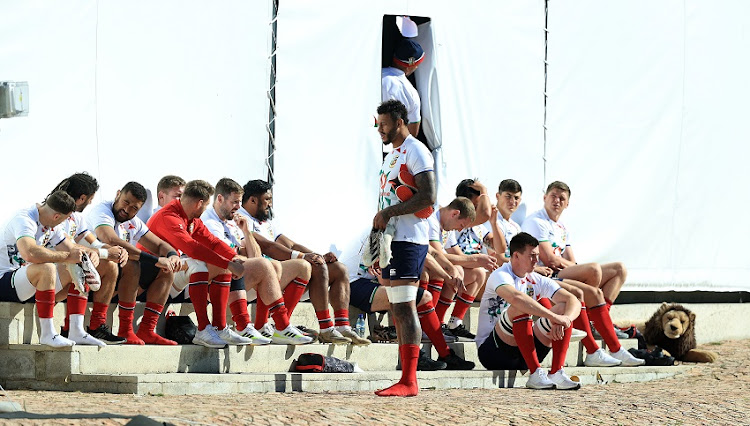 The possibility of a deflating draw has come into sharper focus this week as the Springboks and the British & Irish Lions prepare for series glory in the deciding Test in Cape Town on Saturday.

The reason the spectre of a draw has been increasingly raised with angst has its roots in the Lions’ last series in New Zealand when they and the All Blacks could not be separated after 240 minutes of tooth-and-nail rugby.

That series ended one-all and this series will also end in stalemate if the scores are tied after 80 minutes on Saturday.

How could two teams battle this hard against each other without a clearly defined victor at the end?

“I’m not sure‚” he said candidly when asked how he’d feel about sharing the series. “We haven’t spoken about a draw this week at all.”

Asked what the emotions were like following the draw four years ago Owens recalled a sense of resignation.

“It was strange at the end of the game. Those were the rules. I suppose you’d like a decider but it is a three-Test series and the spoils were even. You have to be content with that‚” he said.

Owens is in the side this week‚ along with Wales front-ranking chum Wyn Jones‚ who had the misfortune of missing the first two Tests through injury.

Jones would have played both Tests but he and Owens are in the team as the Lions seek to redress their failures at set pieces last week.

The series has brought contrasting fortunes for the tourists in the scrums.

“Our set piece was pretty good the week before‚” reminded Owens. “They got some stuff right last weekend and we know there are fix-ups there.

“Me and Wyn coming in freshening things up is going to be a huge challenge for us. We are pretty confident in each other’s abilities and the combination. Myself‚ Wyn and Tadgh (Furlong) have scrummed together.

“We know the challenge because they pride themselves on it. They try and impose themselves physically.

“It is a massive challenge but we knew that before coming down here. It is something we pride ourselves on too.”

He didn’t entirely subscribe to the view that the momentum is now firmly with the Springboks following their 27-9 victory in the second Test.

“I suppose the way South Africa finished the game the momentum is with them but we can’t look back to last week. We have to create our own momentum from the start and the way we trained has been really good this week. We’ll try and control them early‚” vowed Owens.

“We are here for a huge Test series decider. The challenge is going to come from South Africa because they are going to be in exactly the same position. It all bodes well for a great finale.”