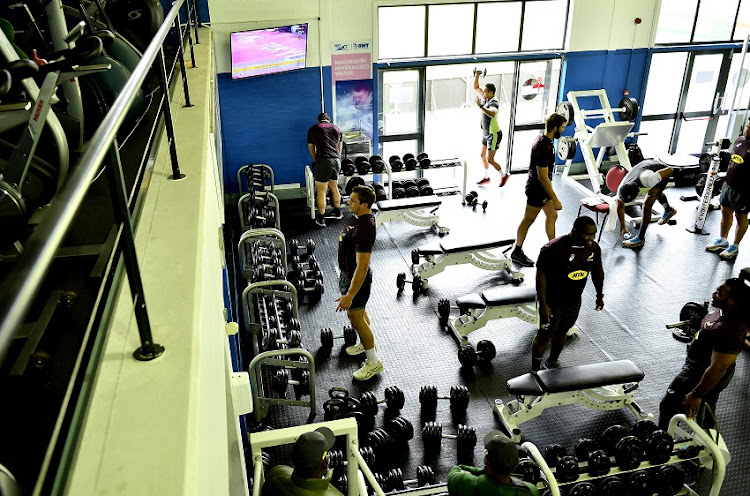 With their backs to wall and now no room for error‚ the Springboks‚ much like they did when every game became a must-win after a poor start at the Rugby World Cup (RWC)‚ have reverted to their much vaunted six/two split on the bench.

They may not have referred to it by its name‚ but the Bomb Squad is back for the second Test against the British & Irish Lions.

By invoking the spirit of the last RWC the Springboks are back in familiar territory as they‚ despite the distractions‚ seek to keep a low profile and build confidence quietly from within.

No 8 Jasper Wiese replaces Kwagga Smith who drops to the bench‚ loose head prop Steven Kitshoff is in for Ox Nché who is ruled out through injury‚ while tighthead Frans Malherbe swaps places with Trevor Nyakane‚ with the latter now on the bench.   Kitshoff will be playing his 50th Test on Saturday.

Flank Marco van Staden is elevated onto the bench in the place of Rynhardt Elstadt. To accommodate the forward heavy bench‚ Elton Jantjies drops out of the match 23.

It also means Damian Willemse has to assume much wider responsibility and will have to potentially spread himself thin across various backline disciplines.

“Damian Willemse has now participated all the games (this year)‚” said Nienaber. “He has trained all the positions. I think his form amplifies his selection. He is versatile. He's been introduced into various roles over the last while and now he can cover 10‚ 12 and 15.”

The six/two split is tacit acknowledgement from the Springbok brains trust that the effort from their forwards fell short of the mark in the first Test loss in Cape Town.

The inclusion of Jasper Wiese and the six/two bench split are the Boks' way of seeking greater physicality and better first phase possession‚ while the introduction of Van Staden should bring greater clarity to their efforts at the breakdown.

Smith's demotion to the bench is not a slight on the player. He was one of the sprightlier Boks in the first half but faded along with his teammates in the second. In fact‚ Nienaber noted he “was good on the weekend” but “tactically I wasn't that sharp in terms of protecting him on the high balls. As a coach I could have done it better. I think I almost hung him out to dry there‚” admitted Nienaber perhaps in reference to when Smith and Willie le Roux hesitated under a contestable kick and the former got thumped by Tom Curry which represented a momentum switch in the first Test.

Nienaber believes there isn't much separating the Springboks from the Lions‚ pointing to the five-point winning margin‚ while the Boks had two tries disallowed.

National director of rugby Rassie Erasmus‚ who has increasingly encroached from the shadows‚ admitted the Springboks were under pressure‚ but added that it was eminently transferable.

“If we win the next one‚ then the Lions will be in the same position as us now. That is the way we will look at this. We have been in this position before. At the Word Cup we lost the first game against the All Blacks and had to win the next six in a row to win the World Cup‚” reminded Erasmus.