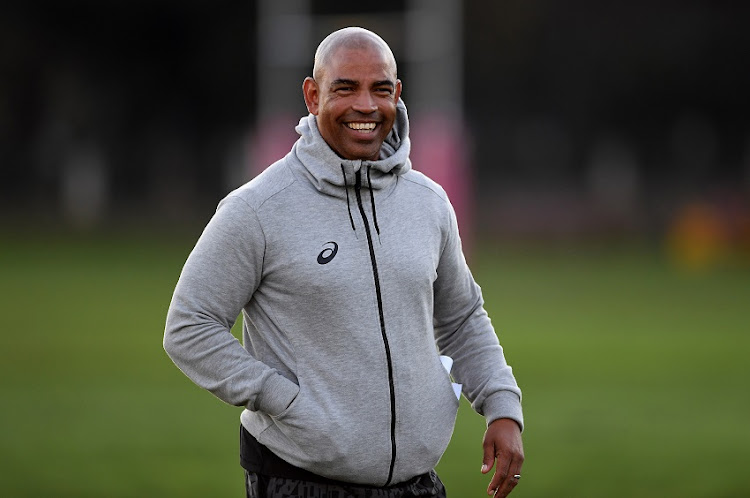 The Springbok Women will take on France in the opening match of the 2022 Rugby World Cup at Eden Park in Auckland‚ New Zealand on October 8‚ 2022.

“It’s really positive for us to play in the opening game on a day when all eyes will be on New Zealand‚” said SA Rugby’s High Performance Manager for Women’s rugby Lynne Cantwell.

“The tournament has a format‚ which is more in line with the men and with all games taking place on weekends‚ which will encourage attendance and viewership and hopefully sponsorship in the long term.”

The second match for Springbok Women will be against tournament debutants Fiji at Waitakere Stadium on October 16‚ 2022 and they round off the pool stages against England in Whangārei on October 23.

“It’s exciting to be involved in the opening game of the tournament against France‚ then we face Fiji‚ a match we really want to do well in‚ followed by a tough match against England‚” said Springbok Women’s coach Stanley Raubenheimer.

“In terms of our pool opponents‚ only the schedule has changed‚ and we are still preparing for all three‚ and we are looking forward to the challenge now that we have the actual match dates and kick-off times.”

Cantwell added: “To start off against France is exciting – they have placed third in the last three Rugby World Cups and will be eyeing a place in the final. However‚ historically they have been a bit shaky early in tournaments‚ which can be good for us.

“It will certainly be a humdinger of a game and is a great way for us to kick off the Rugby World Cup‚ as our second game is a really important fixture against Fiji‚ so we’ll go into that match with good preparation under the belt.”

The top two teams in each pool and the two best third-placed teams will progress to the quarterfinals and the first two quarters will take place on October 29‚ 2022 at Northland Events Centre‚ with Waitakere Stadium hosting the remaining two matches a day later.

“We have optimised the extended tournament window to enhance player and fan experience at Rugby World Cup 2022. Increased rest periods will further boost performance and welfare‚ while the programme of matches being played at weekends means that fans will not miss a minute of what promises to be an exceptional tournament.

“I would like to thank New Zealand Rugby for their huge commitment to providing a platform that enables us to showcase the best of the best as they compete for the ultimate prize – to be crowned world champions‚ while providing an impactful catalyst to supercharge the growth of the women’s game worldwide.”