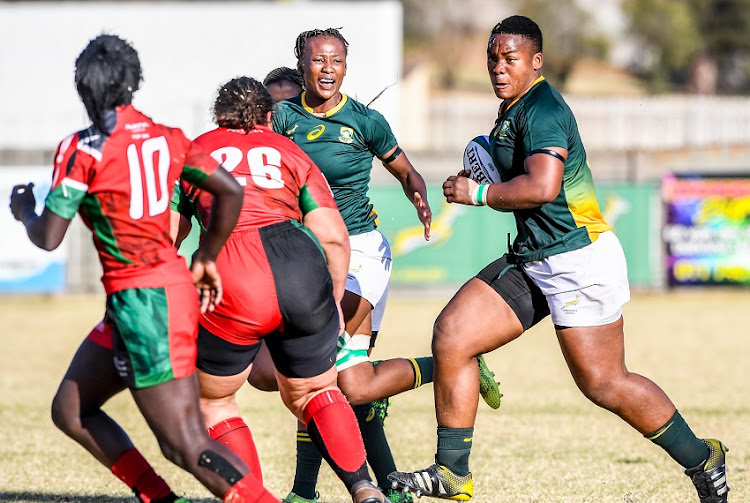 New Zealand's government remains committed to hosting the next women's Rugby World Cup even if it is postponed until 2022 because of the COVID-19 pandemic, Sports Minister Grant Robertson said on Wednesday.

World Rugby said on Tuesday it would be recommending the ninth edition of the tournament, scheduled to take place in New Zealand from Sept. 18 to Oct. 16, should be pushed back by a year.

The final decision will be made at World Rugby meetings next week and, while disappointed at the expected outcome, Robertson said he understood the reasoning behind it.

"We all wanted the tournament to go ahead as planned this year, but we also accept that the current COVID-19 constrained circumstances are not ideal for high performance athletes in a tournament situation," the minister said in a statement.

"Ultimately this is a decision for World Rugby to make. If they do postpone we are fully committed to hosting the event next year.

"The government is supporting NZ Rugby's hosting of the tournament with financial contributions through the Major Events Development Fund and Sport New Zealand. That support will remain in place for 2022."

New Zealand's Black Ferns have won five of the eight previous editions of the tournament and were preparing to defend their title against 11 other nations.

"We are incredibly sorry that the Black Ferns won't get to run out in front of all their own fans this year ... we really feel for all the players in all of this," New Zealand Rugby chief executive Mark Robinson told reporters on Wednesday.

"They were informed as early as we possibly could. We were working in tight timeframes with all of this."

Robinson said the lack of match time for players around the world in the year leading up to the World Cup had been a key factor in the decision to recommend the postponement of the tournament.

New Zealand has been one of the most successful nations in the world at containing COVID-19 but small outbreaks of the virus have triggered two snap lockdowns in Auckland over the last month.

Auckland's 44,000-seater Eden Park stadium was scheduled to host an opening day triple-header as well as the semi-finals and final of the tournament.

New Zealand is also hosting the next edition of the women's cricket World Cup in March and April next year after that tournament was postponed from 2021 because of the global health crisis.