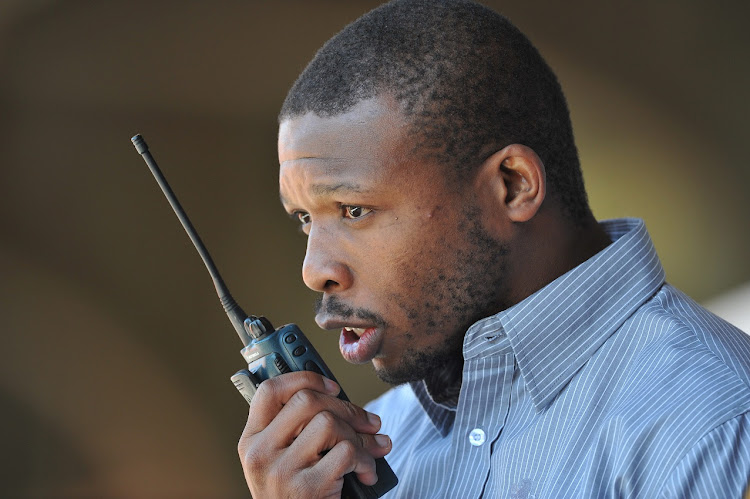 Nhleko, who was in the assistant’s position, now has the reins of the age group team and there was also a promotion for former Blitzboks player Sandile Ngcobo who is now the new head coach of the SA Rugby Sevens Academy.

Last year the highly-rated Nhleko, the former Golden Lions Under-21 coach, was linked to a potential move to the Southern Kings but it never materialised.

“We’re committed to ensuring there is a development pipeline for our coaches and with Bafana and Sandile we’ve accomplished that as both have been in our systems for some time,” said Rassie Erasmus, SA’s director of rugby.

“Bafana first joined the Junior Springbok coaching structures as an assistant-coach in 2018 and he will now take over the reins from Chean Roux, who will remain involved with our Under-20 Academy.

The Lions on Thursday invited the media to a place called the White House and what they said at times sounded like bluster.
Sport
2 years ago

“Sandile, who played for the Blitzboks when they won back-to-back World Rugby Sevens Series titles in 2017 and 2018, has been assisting Marius Schoeman since he hung up his boots and with Marius now basically overseeing our Sevens programme. It made sense to promote Sandile into the role of head coach.”

Naturally Nhleko was enthused about his new position, even though this year’s World Rugby U-20 Championships have been cancelled.

“Yes, it’s disappointing that we won’t have a World Champs this year, but age-group rugby is a different beast and I’m very excited to get stuck in as soon as possible,” said Nhleko.

“I really enjoy the challenges and pleasures of working with the youngsters, especially in SA where we have a rich heritage of wonderful junior players.”

Ngcobo is equally upbeat about filling his new position.

“I see this as a great opportunity to grow as a coach, to keep on working with experienced people such as Neil Powell, Renfred Dazel and Marius, and to help ensure our pipeline of untapped talent providing players for the Blitzboks runs smoothly,” he said.

SA Rugby earlier announced the Springbok Sevens team will not participate in the Madrid Sevens tournaments at Campo UCM Central later this month after the national government of Spain extended their Covid-19-related travel restrictions on a number of countries, including SA.

This means South Africans are not allowed entry into Spain until March 2, ruling the national sevens team out of the two tournaments to be played on consecutive weekends — from February 19-21 and 26-28 — in the Spanish capital.

The Blitzboks were due to leave for Spain on Wednesday evening as the original travel ban was due to expire on that day, but this week it was extended to early next month, resulting in the Blitzboks withdrawing from the two events, first arranged by World Rugby to prepare teams that qualified for the Tokyo Olympic Games in July.

The Junior Springboks need a huge step up in terms of performance when they meet Ireland in their second U20 World Championship match in Narbonne on ...
Sport
3 years ago

It was Lions’ coach Swys de Bruin‚ and not his grizzled Bulls counterpart John Mitchell‚ who delivered some home truths in the aftermath of the Trans ...
Sport
4 years ago
Next Article