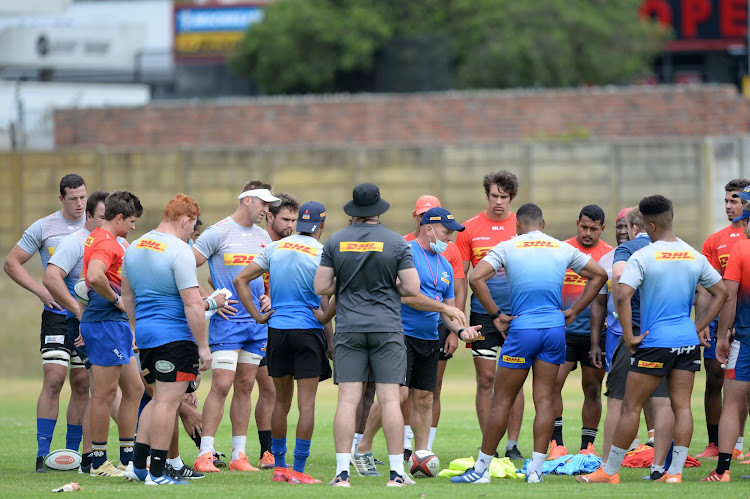 There will be intense focus on the task at hand as Western Province prepare for what should be an epic Carling Currie Cup semifinal against the Sharks at Newlands next Saturday.

So says fired-up Western Province coach John Dobson who is determined to give Newlands a glorious sendoff before his team move to the Cape Town Stadium at the conclusion of the Currie Cup.

What makes the semifinal more intriguing is that Covid-19 issues forced earlier matches between the two teams in the Super Rugby Unlocked and Currie Cup to be cancelled.

Following the cancellation of their final Currie Cup league fixture against the Durban side‚ Western Province finished in second place to qualify for a home semi.

“While it was very disappointing to have our game last weekend called off‚ we respect the regulations and the need to put everyone’s safety first‚” Dobson said.

“We now know that we will be playing the Sharks in our semifinal‚ so our focus right now is on ensuring that we are as well prepared for that challenge as possible.

“Having finished in second position – it means a lot to our team and indeed our supporters‚ for us to be able to play our semifinal at Newlands.

‘We know that these are extraordinary times‚ but we remain hopeful that we will still get the opportunity to run out in a Currie Cup playoff game in the famous blue-and-white hooped jersey at the stadium that holds such a dear place in the hearts of everyone who has watched and supported rugby in South Africa.”

Dobson said his thoughts were with the Sharks’ players and management as they bid to curb the effects of Covid-19 in their camp.

“A Currie Cup semifinal between Western Province and the Sharks is a true spectacle and we would not want anything to diminish that.

“We hope that our opponents can recover quickly so that we can focus on the business of playing rugby on what should be a great occasion.”

Covid-19 precautionary measures have triggered the adjustment of the Currie Cup playoff dates‚ with both semifinals and the final now scheduled for a week later than initially planned.

The change is to ensure tournament integrity and allow the participants to manage Covid challenges.

The Currie Cup final has been moved to January 30.

In the semifinals the Bulls will host the Lions in Pretoria‚ with Western Province taking on the Sharks in Cape Town.

Both semifinals are on January 23.

Should a team not be able to participate in a semifinal because of Covid-19 infections‚ that team will forfeit the match and the opposing team will progress to the final.

If neither team is able to compete‚ the side with the most log points at the conclusion of the pool stage will progress to the final.

In the event of the final having to be postponed an alternative date will be agreed between the teams.

Having disposed of the Lions two weeks ago at Loftus‚ the Bulls will go toe-to-toe with the Johannesburg franchise again in what promises to be a mouth-watering playoff.

White was happy with his side’s fighting spirit in a come-from-behind 22-15 win over the Lions at Loftus in the league match.

“It’s difficult for teams to come and play at Loftus now‚ and that’s part of what we talk about.”