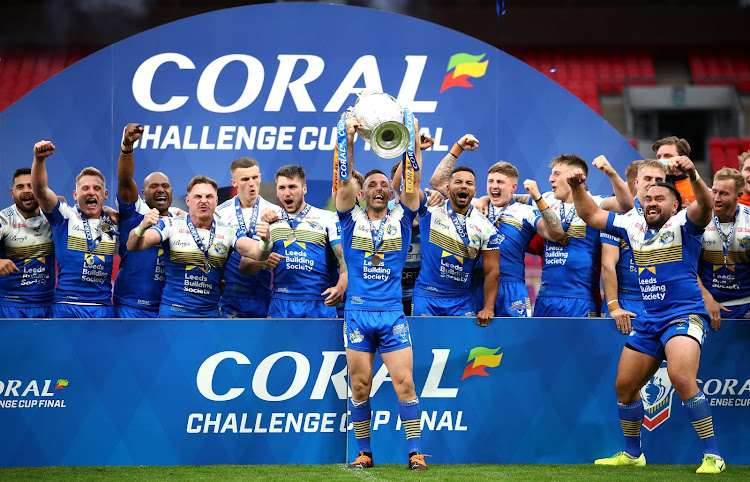 A group of former rugby league players are preparing to take legal action against the sport's authorities over what they said was a failure to protect them from the health risks caused by concussions, The Times reported.

Rylands Law had been approached by 10 former rugby league players and the law firm was at an advanced stage in preparing a claim, the report said.

The players were undergoing medical checks and joint action was expected to be filed next year, it said.

The Rugby Football League (RFL) did not immediately respond to a Reuters request for comment.

The Times quoted the RFL as saying in a statement last week they were " ... noting and monitoring developments but have received no formal contact”.

The claim amounts to millions of pounds in damages.

World Rugby chairman Bill Beaumont said last week that player welfare was the number one priority at every level of the sport and that the governing body was at the "forefront of evidence-based concussion education and prevention".

"We need to actually get the answers and make sure it's thorough so we can make the necessary adjustments, if any are needed," Sinfield told British media.

"It's really important that the whole area is researched properly and we get some answers, rather than guess and try to make assumptions."