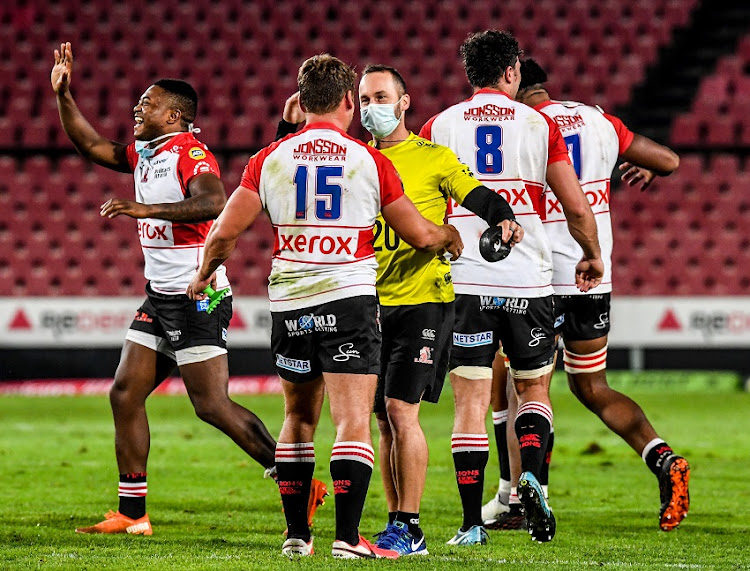 For the second consecutive week Western Province relinquished their position of power and surrendered tamely in the Currie Cup.

This time the Lions staged an unlikely comeback at Ellis Park and somehow fashioned a 22-19 win when not much appeared to be going for them.

Again Western Province loosened their grip when they looked to have victory within their grasp. They had held the ascendancy largely by strong arming the Lions up front and enjoyed a 19-6 lead before the Lions started growing in belief.

That burgeoning confidence was very much in evidence when right wing Stean Pienaar took a quick tap and caught the Western Province defence napping with a converted try that tied up the scores after 71 minutes.

Outside centre Burger Odendaal and replacement scrumhalf Morne van den Berg became increasingly influential and the Lions sealed the win when Tiaan Swanepoel banged over the winning penalty in the last act of the game.

Earlier penalties, and they were entirely predictable, stacked up against the Lions. Their recidivism was partly self inflicted but it was at scrum time Western Province applied the squeeze.

To be fair Western Province, who led 9-6 at the break, were also repeat offenders, although they found different ways of falling foul of the law.

For much of the game the Cape side played with the same control and hard edge at set piece and breakdown that helped them keep the Blue Bulls in check last week. Again the gold plated front row consisting of Steven Kitshoff, Bongi Mbonambi and Frans Malherbe provided the front line to Western Province assault, while Tim Swiel delivered a polished display at pivot.

At a wet Ellis Park however, they again let it slip.