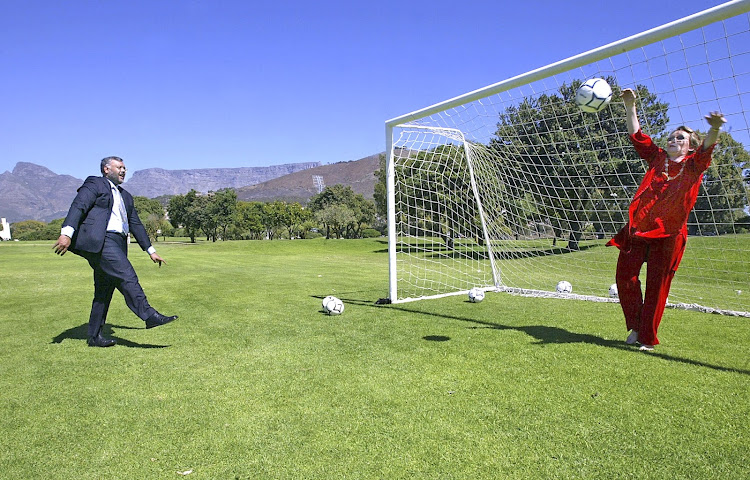 Embattled Western Province believe the departure of two more board members‚ who happened to be sponsors' representatives‚ will not set the tone for others to follow.

In fact‚ Western Province (Pty) Ltd chairman Ebrahim Rasool  contends that this now gives them the opportunity to advance their transformation targets.

The resignation from the board of Hennie Heymans (DHL) and Suzanne Stevens (Brightrock) have naturally caused a stir following the departure earlier this year of board members Kevin Kiewitz‚ Johan van der Merwe‚ Andre van der Veen and Raymond van Niekerk.

The boardroom merry-go-round has partly happened as a result of investor and equity partnership deals Western Province have been linked with over the last year.

“We have the opportunity to regularise the board‚ to ensure we bring in particular skills‚” argued Rasool.

“Given the difficult times we live in‚ we need a board member who could ensure we have financial and legal depth in the functioning of the board.

“We need people who understand what sport‚ rugby and Western Province will look like in a post-Covid period. Secondly it helps get the demographics of the board a lot more representative.”

Rasool addressed the latest deal on the table – the $6m offer for a controlling stake from New York based MVM Holdings.

While MVM are keen to get a controlling stake‚ Western Province Rugby Football Union (WPRFU) are less keen to part with it.

Talks have not happened at the pace some might have expected but Rasool is keen to put the matter to bed. He told journalists Western Province officials want to meet Masotti next month and that that must be a decisive meeting.

First though he wants a firm financial proposal on the table and he wants details of the consortium Masotti represents in order for Western Province can perform due diligence.

For parties who have been in discussion for some time‚ they don't seem to have made much headway.

Although Western Province have attracted their share of negative publicity over the last while Rasool believes they are on the right track.

“We feel absolutely confident Western Province's best years may be ahead of it.”