Shimange on Boks’ Championship exit: ‘The right decision was made’ 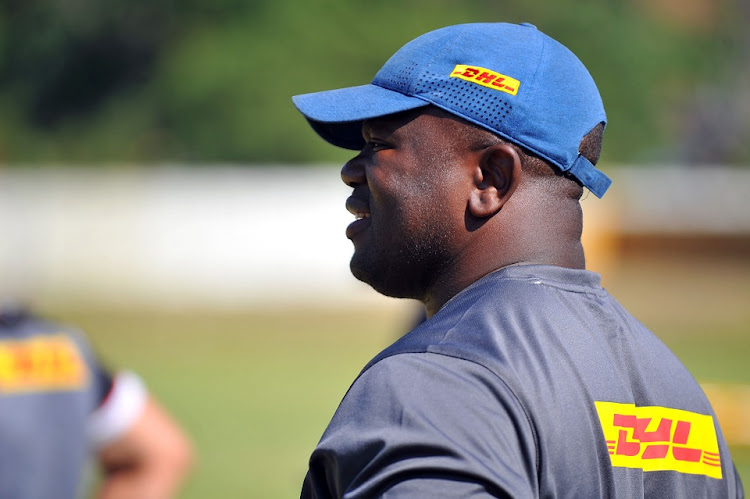 Former Stormers hooker Hanyani Shimange says sanity prevailed when SA Rugby withdrew the Springboks from taking part in the Rugby Championship to be hosted by Australia.

On Friday SA Rugby confirmed that ongoing complications related to the Covid-19 pandemic and concerns about seriously jeopardising players' welfare made it impossible to commit to Sanzaar that SA would be able to compete.

SA Rugby said the SA-based portion of 46 players were scheduled to fly from Johannesburg on Sunday but government regulations meant it was unclear whether the team would legally be able to depart.

“You’ve got to do what is fair to the players and I believe in my heart that the right decision has been made for players’ welfare,” said Shimange, who was part of BrightRock Battle of the Sports where leading sporting personalities were involved in a 200km endurance race to raise funds for vulnerable communities affected by Covid-19.

“I think the honest truth is that you have to do what is right for the players. They didn’t have enough game time because of our situation in terms of the lockdown that restricted the ability to come back and play.

“So, the decision was taken with the players in mind and that’s what rugby is all about. It is player welfare and in my opinion the players come first.

“There are obviously commercial losses and all that — I think those will be dealt with — but you can’t put players out there to get injured. Only time will tell whether the right decision was made, but I am pretty serious about the wellbeing of the players.

Boks pull out of the Rugby Championship

Rugby fans were put out of their misery when SA Rugby finally announced they will be withdrawing the Springboks from this year’s Rugby Championship.
Sport
1 year ago

“Some of these guys have played only two or three games in six or seven months, so to take them away to Australia and put them in quarantine for two weeks and then expect them to run out there, it’s a pretty tough ask for the players,” explained Shimange, who earned nine caps with the Springboks between 2004 and 2006.

Shimange added that the decision will benefit the Currie Cup in a way because Springbok players who are based in SA will be playing in the tournament.

“I think it’s a real opportunity to create something around the Currie Cup with the locally-based players. When the overseas-based players come back, they will have a training camp and you have to adapt and chances are that they might organise a game against another country before the British and Irish Lions Test comes.

“The British and Irish Lions will be coming here probably in a similar situation as us. Game time is crucial and it is always an honour to wear your national jersey every time you go out, and I am sure that the players probably were looking forward to it but you have to make the responsible decision and all of that.

“I think in a year’s time we will look back at this and say the right decision was made in terms of looking out for the welfare of the players.”

SA Rugby have said they would not be commenting on whether the Springboks have withdrawn from the Rugby Championship until such time they have been ...
Sport
1 year ago

Jake White may be forced to withdraw Springbok stars from his Super Rugby Unlocked team against the Cheetahs on Friday in Bloemfontein if the ...
Sport
1 year ago

SA Rugby has until Thursday to determine whether the Springboks will contest this year's Rugby Championship (RC) in Australia.
Sport
1 year ago
Next Article