Stormers will be emotional kicking off last campaign at Newlands 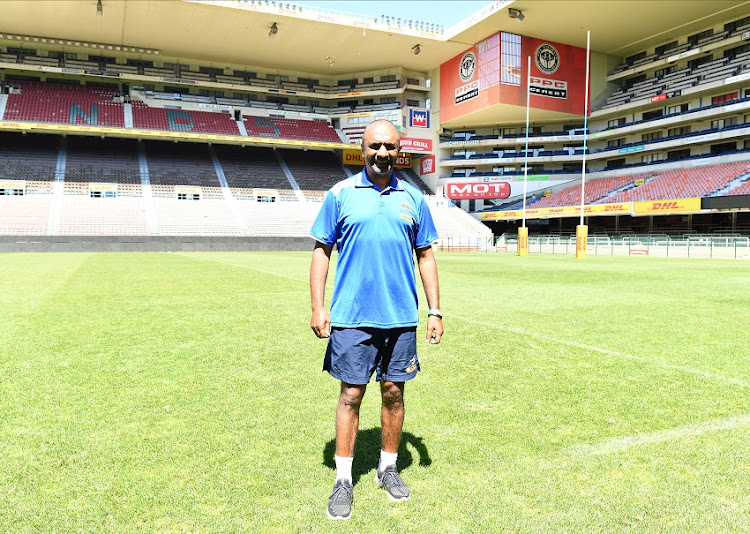 The Stormers kicking off their last campaign at their beloved Newlands on Saturday may leave them a little emotional says Lions flyhalf Elton Jantjies.

The Cape team relocate across their City Bowl to Green Point next year‚ and the point is not lost on Jantjies that they will be desperate to put their best foot forward in every game.

“I actually thought the [Springbok] Showdown was the last one‚” said Jantjies about the enormous hype in the lead-up to the Springbok Showdown earlier this month.

“I only heard this week we are playing at Newlands so it is another opportunity. Obviously the Stormers will be emotional playing the Lions‚” said the flyhalf about Saturday’s Super Rugby Unlocked clash.

Of course the home team won’t have their fervent supporters in attendance but that doesn’t make the challenge any easier according to Lions centre Dan Kriel.

“Newlands always has an awesome crowd. It is nice to have a full stadium and you do feed off the crowd‚” said Kriel.

“I think though everyone has adapted to not having spectators in the stadium. I’m not saying it is going to make it easier for us. It will still be a really tough battle.”

That it will be.

The Stormers have named seven Springboks in their starting line-up‚ all of whom left Tokyo with a Rugby World Cup winner’s gong last year.

Also‚ perhaps crucially‚ there are just two changes to the starting line-up that helped beat the Lions 34-21 at Loftus Versfeld at the end of last month. Sergeal Petersen replaces the injured wing Seabelo Senatla‚ while hooker Bongi Mbonambi starts with Scarra Ntubeni among the replacements.

He didn’t say so in so many words but coach John Dobson believes his team are like a coiled spring.

“This is our first competitive match since March‚ so to say that we are looking forward to it would be an understatement‚” said Dobson. “The players and coaches have all worked hard in preparation and we can’t wait to get going.

“We have been able to select a very strong team with some quality players missing out‚ so the challenge will be to gel as a unit and start our campaign on the front foot‚” he said.