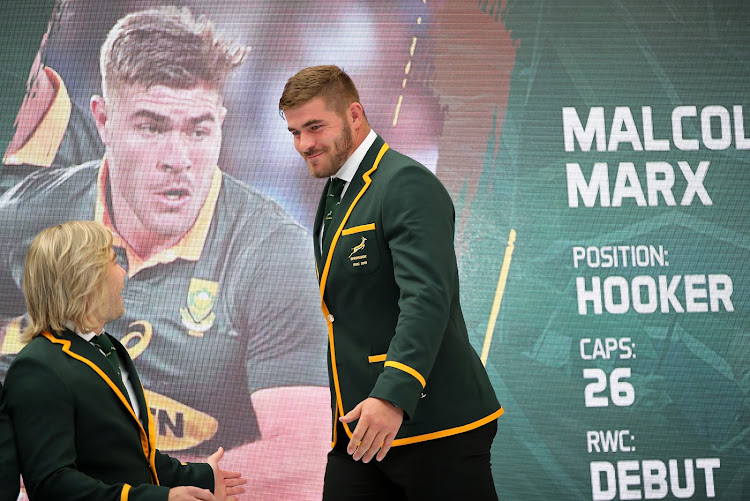 South Africa hooker Malcolm Marx has signed for Japanese Top League side the Kubota Spears, returning to the country where he helped the Springboks lift the Rugby World Cup trophy last year.

Marx opted out of his contract with the South African Super Rugby side the Lions in May, taking advantage of a 21-day window to cancel the deal and become a free agent after pay-cuts in the domestic game were introduced because of the COVID-19 pandemic.

Marx had a brief stint in Japan last season with NTT Communications Shining Arcs, the bulldozing hooker scoring five tries in six matches before the campaign was brought to a premature end.

The 26-year-old has 33 caps for the Boks, but lost his place in the starting line-up to Bongi Mbonambi at the World Cup. Marx has, however, expressed his desire to be part of the squad that is scheduled to take on the British & Irish Lions on home soil in July and August next year.

The Funabashi-based Spears are coached by South African Frans Ludeke.