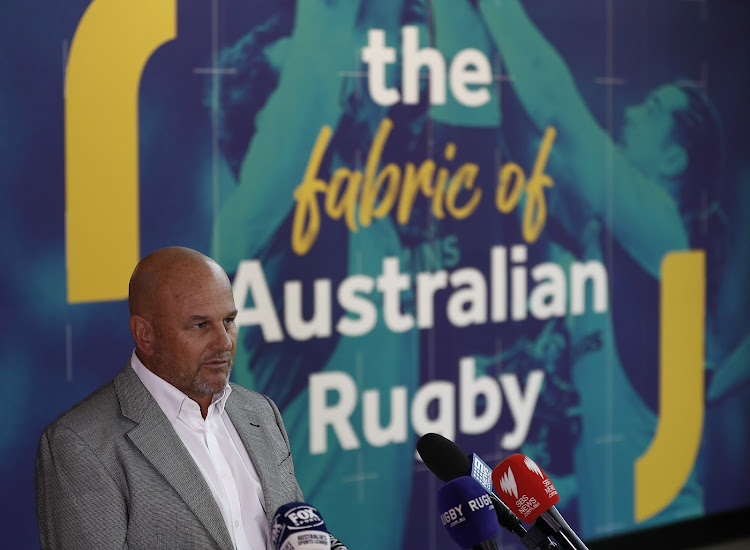 Sky has reported good ratings for New Zealand's domestic Super Rugby Aotearoa, which has filled the breach since the broader Super Rugby competition was abandoned due to the novel coronavirus pandemic.

However, the sport's broadcasting landscape remains unclear next year as the health crisis lingers and as New Zealand and Australia haggle over a joint format involving their Super Rugby teams.

Clarke said he had not spoken to Sky directly but was aware of their stance.

"We are led to believe that their preference is a trans-Tasman competition," the interim chief executive said in comments published by Stuff Media on Tuesday.

"Content is a key part of it in a quantitative sense, but I think there's also a qualitative sense because all broadcasters will look at it and say, 'What can Australia bring that a New Zealand-only competition can't bring?'

"One thing I do know is that Australia brings a 25 million population base, and the potential commercial upside that could bring to advertising and corporate support.

"There’s an economic factor here that needs to be taken into account and I’m sure that Sky NZ are looking at that as part of their preference."

Sky declined to indicate its preferred format but said "all options were on the table".

"We’re thrilled with how Investec Super Rugby Aotearoa has gone, and would like to see the competition develop more broadly next year," Sky said in a statement.

"Covid-19 will obviously be a strong factor in how any competition will run."