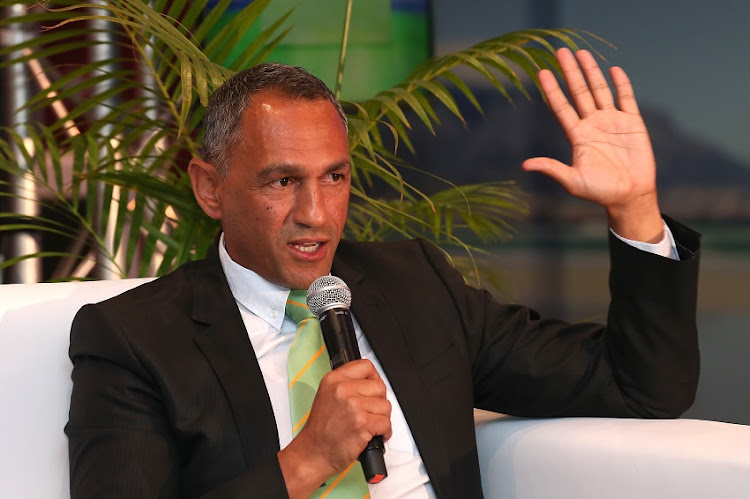 The highly educated and highly intelligent Paul Treu will understand what it means to fill big shoes.

Filling those left by the late Chester Williams at the University of the Western Cape don’t come any bigger as the tertiary institution picked the decorated former Springbok Sevens player and coach as the 1995 Rugby World Cup-winner’s replacement for the institution’s Varsity Cup team.

Williams‚ the 27-times capped Springbok winger‚ died in September last year. Lionel Langenhoven took over in an interim position and remains in his assistant-coach position along with former Springbok scrumhalf Johannes “Bolla” Conradie. They are still contracted to the university.

In Treu‚ UWC have an experienced and battle-hardened coach with plenty of rugby and life education.

Treu said he looked forward to working at UWC.

“As a recent MSc graduate with Distinction in Sports Directorship‚ I offer a variety of skills sets to meet the increasing demands of elite sport and enthusiastically support the objectives of an organisation with an unwavering quest for excellence‚” Treu said.

“I believe that the next generation in rugby will require even more innovative approaches to performance than ever before.

“As technology has become more pervasive and information more freely accessible‚ it is the ability to process‚ filter and commit to what is important in the ‘big data’ landscape that will set organisations apart. This is as true in sport as it is of any other industry.

“In this regard‚ the network alluded to previously‚ which I have access to through my international work and experiences and studies‚ as well as an ability to manage and interpret the details while retaining a clear vision of the ‘big picture’‚ are key competitive advantages that I believe I bring to this role.”