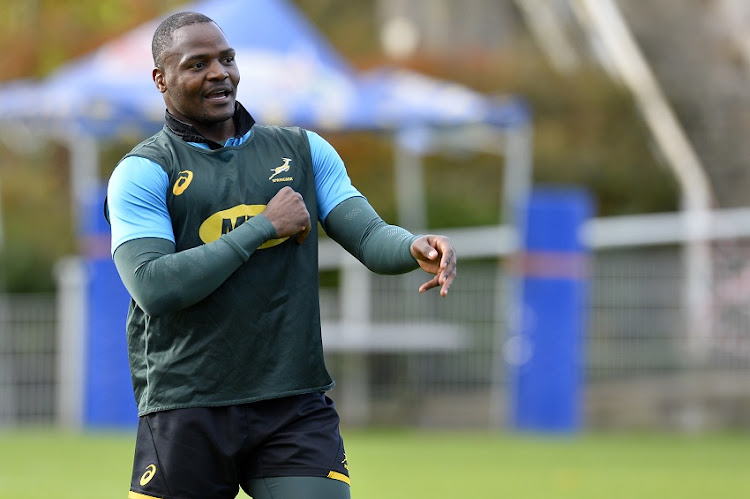 Former Springbok‚ Bulls‚ Toulouse and Sharks hooker Mahlatse “Chiliboy” Ralepelle has confirmed that he will be appealing the eight-year ban handed to him by the SA Institute for Drug-Free Sport (Saids) this month.

An Independent Doping Tribunal Panel handed the long ban to Ralepelle after he had tested positive for the banned anabolic agent Zeranol in an out-of-competition test in January 2019.

“After long hours of analysing the judgment of the case‚ my legal team and I sat down and decided that we have strong grounds of appeal. And thereof‚ we are appealing and would like a fair hearing to this matter‚” said Ralepelle on Friday afternoon.

Shortly After the career-ending ban was confirmed‚ Ralepelle said there are forces in rugby that are hell-bent on destroying him and argued that the doping control officer (DCO) who tested him was unprofessional and lied under oath during the hearings.

This week‚ Ralepelle said it was time for black rugby players to follow the example of former and current cricketers and share their stories of racial discrimination in the sport.