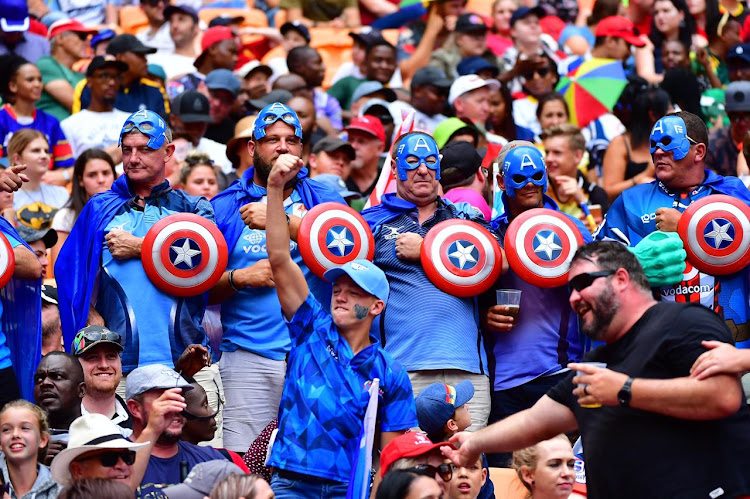 The Vodacom Bulls fans will want nothing but Super Rugby silverware at Loftus this season.
Image: Vodacom Bulls/Twitter

Uys‚ who will join the Bulls at the beginning of July‚ spent the last few seasons with CA Brive after an initial six months with fellow Top 14 outfit Pau.

It did not take him long to build a reputation as a powerful ball carrier in the tough environment of French rugby but what sets him apart is his ball handling ability‚ an attribute usually more associated with loose forwards and backs.

The 1.99m and 120kg behemoth made his first class debut in the 2014 Vodacom Cup in the colours of Western Province after representing the union at under-21 and under-19 level.

He also contributed to UCT's cause in the 2014 Varsity Cup where the Ikeys clinched the final in the most dramatic fashion.

The Blue Bulls Company can confirm the signing of 26-year-old lock forward Jan Uys from French Top 14 club CA Brive who will join the Vodacom Bulls as of 1 July.

The former Paul Roos Gimnasium scholar spent a season with the Eastern Province Kings in 2015 where he captained their under-21 team before leaving for France.

The Bulls expect hard hits and tons of grunt in the tight phases from Uys‚ with his inclusion set to bolster the lock stocks as Director of Rugby Jake White adds more firepower to a squad bursting with talent.