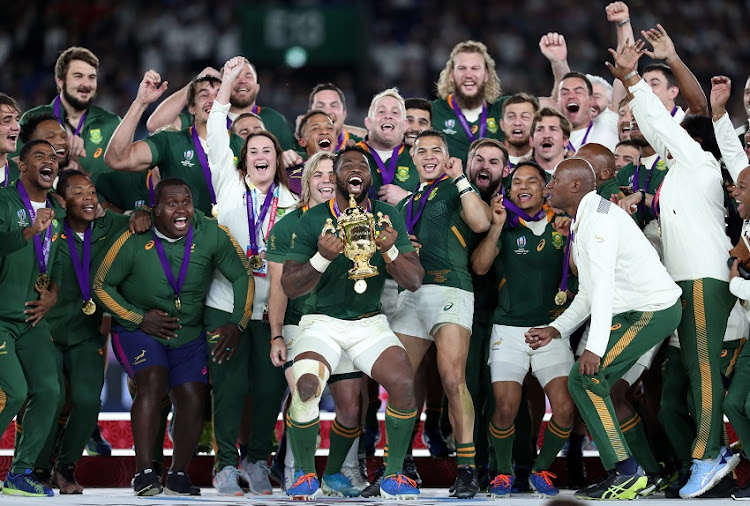 World Rugby has announced the qualification process for the 2023 Rugby World Cup in France aimed at promoting a "genuine opportunity" for all unions, the game's global body said on Monday.

Seven of the eight remaining spots will be finalised via regional and cross-regional qualifiers, while a four-team round-robin tournament will determine the final qualifier.

"The process that has been developed via full consultation with our regional associations and member unions will provide a genuine opportunity for full member unions to qualify for our showcase men's 15s event," World Rugby chairman Sir Bill Beaumont said in a statement.

The Americas and the Rugby Europe Championship will deliver two direct qualifiers each, while Oceania and the 2022 Rugby Africa Cup will deliver one apiece.

A playoff between Oceania and Asia will determine the final direct qualifier.

The third-best team in the Americas, the third-placed finisher in the Rugby Europe Championship and the runner-up in the 2022 Rugby Africa Cup will occupy three of the four spots in the final qualification tournament.

The loser of the Asia-Oceania playoff will take up the final spot in the repechage tournament, scheduled for November 2022.

South Africa are the world champions, having beaten England 32−12 in last year's final in Japan.