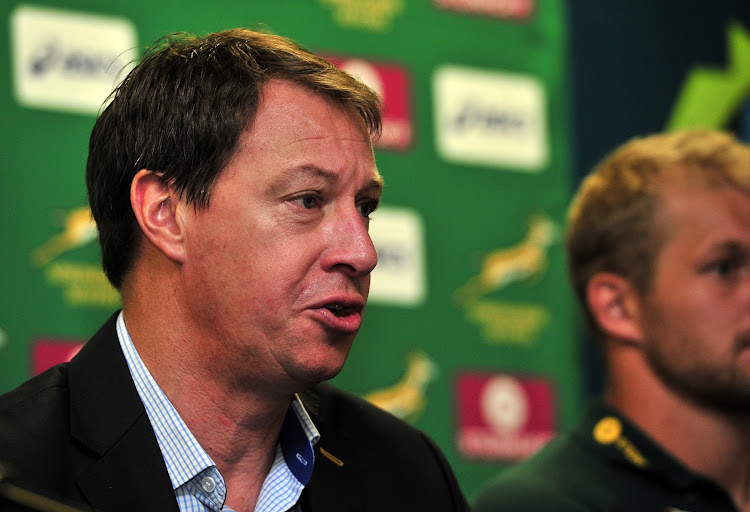 The local rugby industry will shave up to R1.2-billion from the sport’s budget by the end of the year.

SA Rugby‚ provincial unions‚ players and rugby industry employees agreed on a plan to shrink their budget due to the constraints placed on it by the Covid-19 pandemic.

Significant savings will be achieved by reduced expenditure following the cancellation of competitions (49.7 percent of savings)‚ cuts in other operational budgets (37.3 percent) and in salary reductions (13 percent). Super Rugby’s suspension in March‚ although leaving rugby federations at odds with their broadcast partners‚ has also contributed to some of the savings.

The salary cuts amount to 25 percent of total remuneration across the industry‚ including all employees‚ players and officials although persons earning below R20‚000 per month have been exempted from any cuts. Higher earners have agreed to cuts on a sliding scale of up to 43 percent.

“It was a complex process to find alignment with a number of entities representing 1‚396 people in the South African rugby industry but throughout everyone collaborated fully‚” said Jurie Roux‚ SA Rugby chief executive in a statement.

“It has meant salary cuts for many‚ but we have put together a plan that will ensure the industry will be positioned and resourced to get straight back to action just as soon as we are permitted.”

SA Rugby is desperate to get back onto the field and has made representations to government in which it outlined its return-to-play strategy‚ while remaining cognisant of the restrictions placed upon sport.

“From the moment we went into lockdown we have been preparing and workshopping internal guidelines and protocols for return to play and return to work‚” said Roux.

“Those are complete and are ready to be actioned as soon as we get Government’s go-ahead. We do not run hospitals or build ventilators and we are not an industry that is critical to the South African economy; but we do believe that we add huge value to national life in other ways.

“The sight of the Springboks running out for the first time since winning the Rugby World Cup would be a powerful milestone on the nation’s journey to the other side of this crisis as well as being a boost for national morale.

“While the return to play of our provincial teams – even if it is behind closed doors – would similarly be hugely beneficial to a nation in lockdown.

“We understand that there are bigger agendas at play but believe the risk of transmission could be well managed by our protocols. We trust the minister and Government will view our case seriously‚” said Roux.