New Zealand Rugby to lay off 50% of staff - report 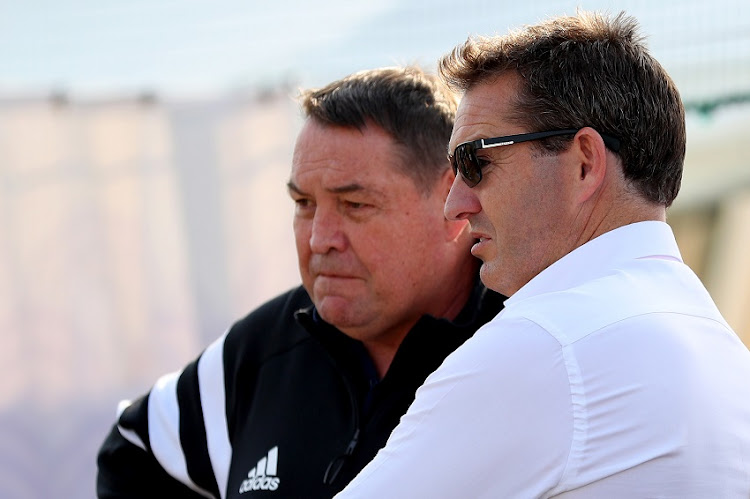 New Zealand Rugby (NZR) will lay off half of the organisation's full-time staff and have the other half reapply for their jobs as part of cost-cutting to cope with the impact of the coronavirus outbreak, state media reported on Friday.

"We're working through consultation with our people at the moment on that and it's obviously a challenging time for rugby so we are taking all steps to make sure we communicate directly with our staff," NZR chief executive Mark Robinson told Radio New Zealand.

The report comes despite optimism in the governing body that elite rugby competition, suspended since March, will be given the green light to restart as early as Monday when the government decides whether to ease social restrictions.

Robinson said NZR was dealing with "an incredibly challenging time", and like other businesses in challenging positions because of COVID-19 it was seeing a significant reduction of revenue through the course of the year.

In late March Robinson estimated that NZR would lose NZ$100 million ($61 million) in revenue this year if no elite rugby was played due to COVID-19.

An NZR spokeswoman said on Friday the governing body was involved in consultations and declined to comment on the report when contacted by Reuters.

NZR staff had already had their pay cut 20% last month.

All rugby has been suspended across the country since March, leading to pay cuts for players and staff cuts at the country's five professional Super Rugby clubs and at community level.