Utility players will be key amid tightened finances after COVID-19: Jones 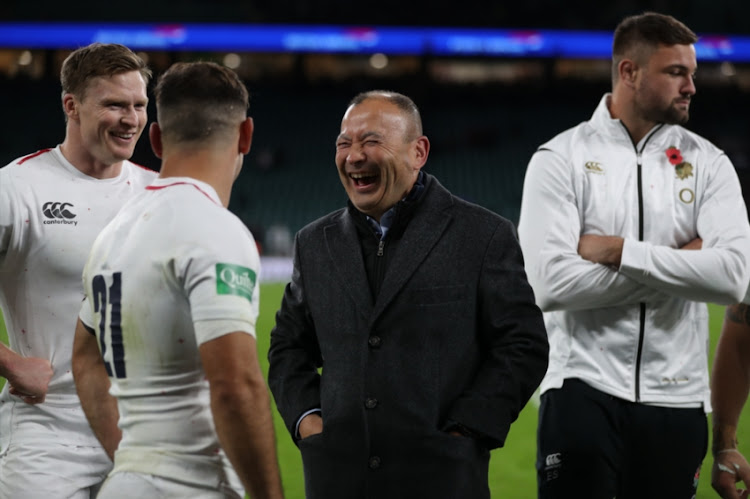 The financial impact of the coronavirus crisis is likely to result in tighter rugby squads, which will put a premium on players who can operate at different positions, England coach Eddie Jones has said.

England's Rugby Football Union (RFU) last month confirmed the end of the 2019-20 season for all league, cup and county rugby due to COVID-19 but the English Premiership was excluded.

The Six Nations was also halted due to the outbreak.

The RFU have projected losses of up to 50 million pounds ($62.08 million) if no more games are played this year, while clubs have begun furloughing staff on a government scheme.

"How teams operate will be different," Jones said in a video posted on Instagram.

"I think every sport, particularly rugby, has been blown up through television rights and I think what will happen is that squads will become smaller and will need more multi-skilled players."

Jones, who accepted a salary deduction of over 25% to help ease the financial burden on the RFU, said England flanker Tom Curry, who can play at six, seven or eight, was a prime example of the versatility that will be needed.

"Also in terms of your staff, you're going to need multi-skilled staff a coach that can coach across spectrums, physios who can do strength and conditioning... I would imagine that's the same in any business.

"So my message would be to learn what you can now, find a way to be active and productive and be ready for the future."